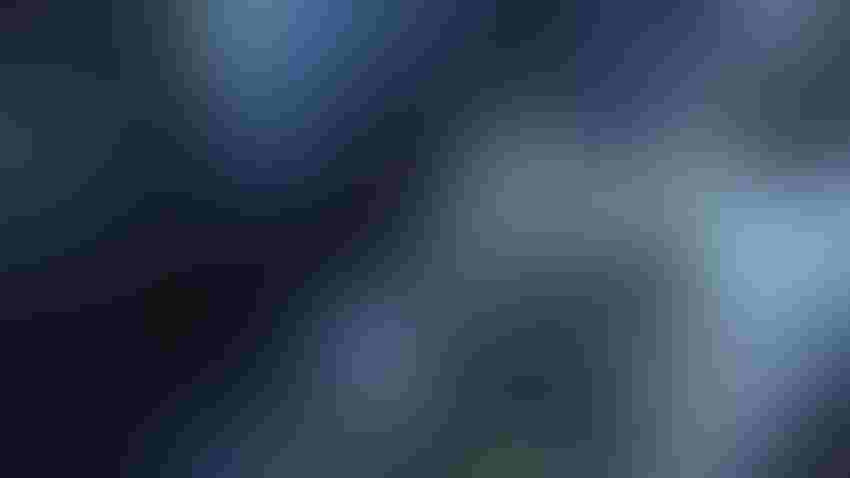 The rollout of self-driving vehicles in the United Kingdom could increase congestion by a massive 85%.

That alarming prospect is presented in a report compiled by the British Government’s Department for Transport (DfT) called ‘National Road Traffic Projections 2022,’ which was published just before Christmas.

The report is the DfT’s strategic view of future road traffic demand in the country.

As the report makes clear, this would have the effect “of increasing the mobility of the elderly and those who do not currently hold a driving license.”

It also points out that due to the “ability to work or relax while traveling in a self-driving car,” occupants may be less frustrated than at present by delays. Indeed, it even goes on to suggest that travelers may be “more amenable to sitting in traffic, as they do not have to focus on driving.”

In essence, Britain could face the reality of gridlocked roads and motorways where millions of self-driving cars sit stationary while passengers happily watch movies, play games or work.

While that may be a worst-case scenario, it should provide food for thought in terms of how self-driving vehicles are used, according to Steve Gooding, director of London-based transport policy and research organization the RAC Foundation.

“There are currently 5.9 million license holders aged 70 or over in Britain, so we know the demand for mobility is there among those of a senior age,” he said.

“In the foreseeable future, automated vehicles offer the tantalizing prospect of independence for the many millions more people who fall into the older age group but for whatever reason – cost, medical impairment – don’t currently drive.

“If everyone insists on having their own driverless car then traffic volume and parking pressures will rise. However, if we are prepared to access vehicles on demand and forego personal ownership then we could have a win-win situation: quieter roads, fewer cars shared by the many and cheaper transport.”

The report represents the second major warning in a matter of weeks regarding the imminent proliferation of autonomous vehicles after a study at the Massachusetts Institute of Technology revealed that insufficient attention is currently being paid to the excessive computing-related emissions that widespread adoption will cause.

Fully autonomous vehicles are not yet allowed on U.K. roads but could be approved as early as 2025 after the British government revealed its plans to roll out legislation.

The country is already heavily congested, with Inrix’s Global Traffic Scorecard showing U.K. drivers lost an average of 80 hours last year due to congestion. That doubled in London – the world’s most congested city – where drivers spent an average of 156 hours sitting in traffic.