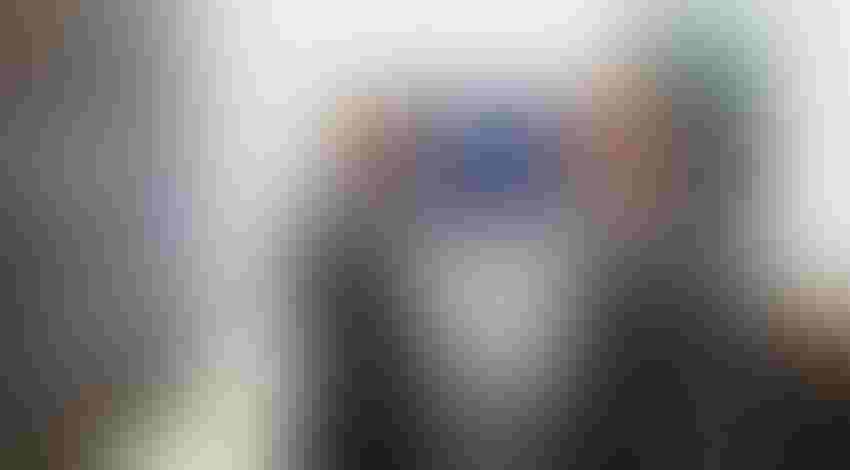 Future quantum computers could put secure encrypted data transmission, such as that between a group of autonomous systems operating as a drone swarm in a conflict, at risk of being intercepted and decrypted.

It used what is known as rotating symmetric keys, meaning the keys used to encrypt and decrypt messages are changed frequently, making it harder for adversaries to intercept data. This is believed to be the first time this was demonstrated on small drones.

“The promise of multi-domain integration can only be met with stronger, simpler encryption enabled using a lightweight software protocol for small drones,” said David Williams, Arqit founder, chairman and CEO.

“With continuous authentication, even if an asset becomes compromised it can be deactivated in real time. This has not been seen before. Our demonstration represents a milestone development in the security of crewed and uncrewed applications,” said Blue Bear CEO Yoge Patel.

See more from Berenice Baker
Sign Up for the Newsletter
The latest IoT news, insights & real-life use cases...delivered to your inbox