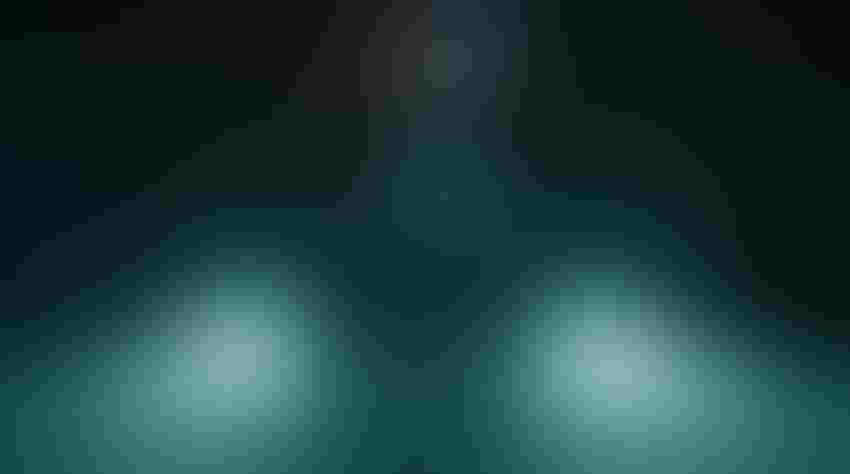 The Toronto-based company has revealed the Waabi Driver, a full-stack autonomy solution that comprises a sensor suite, software and computing power, and can be integrated by OEMs into semi trucks as part of the manufacturing process, allowing for large-scale commercialization.

Its arrival comes at an interesting time for self-driving trucks, with the arena becoming increasingly congested. Several significant players have all made tangible progress over the past 12 months.

However, Waabi aims to make an impression by doing things its own way. Although the company’s hardware is fairly typical – the sensor suite, for example, includes lidar, radar and cameras – its AI-first approach is said to be a key differentiator.

As its website explains: “The Waabi Driver is an end-to-end trainable system that automatically learns from data, speeding up development dramatically and enabling it to learn the complex decision-making needed for operating on the road safely. This contrasts the traditional approach that is brittle, overly complex, and requires painstaking manual code adjustments.”

The AI-first approach is enabled by what the company calls Waabi World, a high-fidelity closed-loop simulator that exposes the Waabi Driver to a vast array of different driving scenarios – from common, everyday situations to so-called edge cases, when something unexpected suddenly crops up.

This expedites learning, with Waabi claiming it would take “thousands of self-driving vehicles driving millions of miles each” to experience similar scenarios during on-road testing. The process is cheaper and more efficient, and the result, it is claimed, is a more sustainable, safer product that is only tested on the road during the final stage of development, for validation and verification.

There are other benefits, too. As the Waabi Driver system is modular and interpretable, the company says it can trace every choice it makes and validate its decisions.

And because it is claimed to have superior ability to generalize, Waabi says it can cope with scenarios and geographies it has never seen before. This, in turn, will allow it to scale quickly, unlocking new routes at speed.

Although the Waabi Driver is said to be adaptable and compatible with multiple truck platforms, there is no word yet of potential partners – although the video released to showcase the product features a vehicle made by Peterbilt.