Drone manufacturer Skydio is providing the aircraft to the department 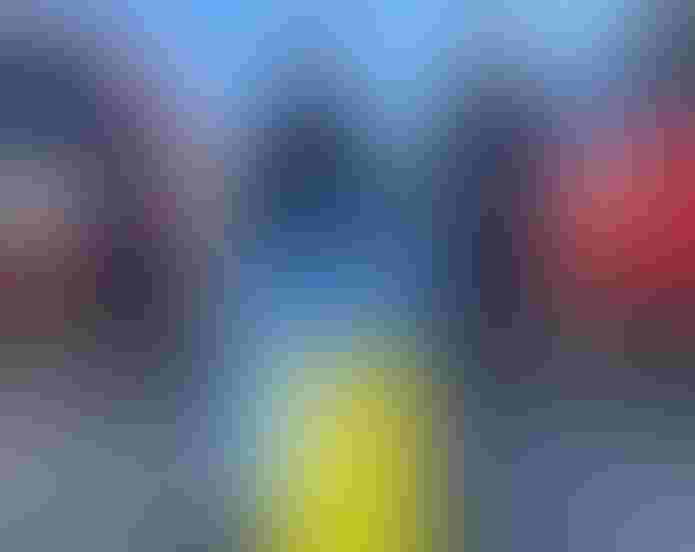 As of July 15, the department had conducted 94 flights with a total of 14.4 hours in the air using three Skydio X2 drones equipped with thermal-imaging cameras. Phoenix Fire responded to 12 incidents, including first-alarm fires, brush fires and mountain rescues.

The drones, which are equipped with the AI-driven, autonomous-flight software Skydio Autonomy, will primarily be used when the department is fighting structure and brush fires and search and rescue.

The drones are capable of 360-degree obstacle avoidance, autonomous tracking, GPS-denied navigation and complete workflow automation and are designed with a ruggedized, foldable airframe, GPS-based night flight, strobing lights in visible and infrared wavelengths and a dual-sensor payload with a 12MP color camera and FLIR 320×256 thermal sensor. The cost of the drones starts at about $13,000 each, according to Skydio’s website.

The department has phased in the drones to allow the team of nine FAA-certified pilots to gradually gain experience with the aircraft. In the coming days, the team will seek to improve integration with the department’s Fire and Special Operations division, as well as with the FAA, Phoenix Sky Harbor and Phoenix Police. The fire department’s Technical Services Division is working to improve video-feed options to allow for enhanced reconnaissance.

“The autonomous flight capabilities of the Skydio drones will help our teams gain situational awareness from an aerial view, while being equipped with advanced safety features that protect both our community and firefighters, and enable our new pilots to fly confidently,” Phoenix Fire Chief Mike Duran said.