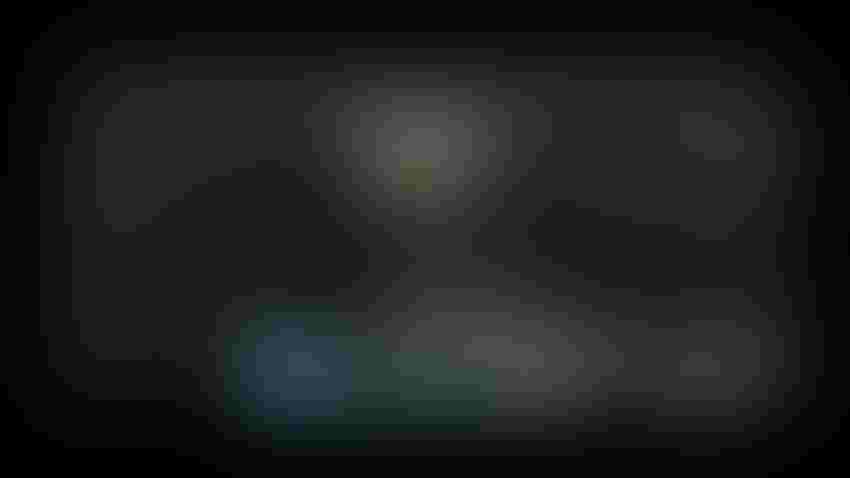 Nvidia has revealed a powerful new system-on-a-chip (SoC) for autonomous vehicles that is set to go into production in 2025.

Drive Thor is described as an all-in-one superchip that achieves up to 2,500 teraflops of performance and unifies a host of intelligent functions – including automated and assisted driving, parking, occupant monitoring and infotainment – into a single architecture.

According to Nvidia, this will deliver greater efficiency at a lower overall system cost.

Thor will replace Drive Atlan in the Nvidia line-up and will constitute a step up in performance from Drive Orin, which is currently in production and delivers 254 TOPS of performance.

And Nvidia says its availability for automakers’ 2025 models will accelerate production roadmaps by bringing higher performance and advanced features to market in the same timeline.

“Advances in accelerated computing and AI are moving at lightspeed,” said Jensen Huang, founder and CEO. “Drive Thor is the superhero of centralized compute, with lightning-fast performance to deliver continuously upgradable, safe and secure software-defined supercomputers on wheels.”

Typically, dozens of electric control units are distributed throughout a vehicle to power individual functions. Thor represents an advance by supporting multi-domain computing, isolating functions for automated driving and infotainment. The company says the consolidation of these on a single chip will ease supply constraints and simplify vehicle design, as well as reduce cost, weight, and complexity.

At the same time as announcing the new chip, Nvidia also confirmed its first customer, Zeekr.

The Chinese EV manufacturer – which is owned by automotive giant Geely – was only founded in 2021, but has big plans, with 650,000 annual sales projected by 2025 and global ambitions, including a likely assault on the North American and European markets.

Earlier this year, Zeekr confirmed it was working alongside Intel-owned self-driving company Mobileye to deliver a Level 4 autonomous vehicle to market by 2024.

Commenting on the Nvidia deal, Zeekr CEO An Conghui said: “Zeekr users demand a luxury experience that includes the latest technology and safety features. Nvidia Drive Thor will support our mission of providing cutting-edge technology that fulfills the needs of our customers and ensures Zeekr remains at the forefront of tomorrow’s innovations.”