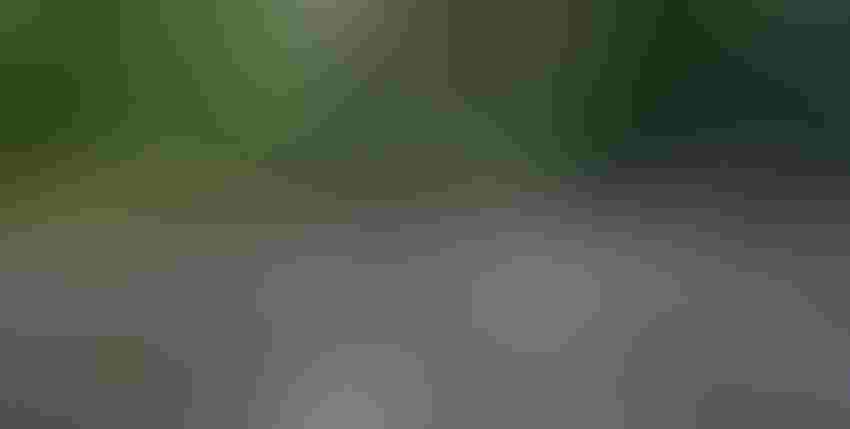 Car in heavy rain driving through a curveGetty Images

A novel artificial intelligence system has been developed that allows autonomous vehicles (AVs) to navigate better in adverse weather.

Researchers from Oxford University’s Department of Computer Science worked alongside a team from Bogazici University, in Istanbul, Turkey on the project. Their findings were published in the peer-reviewed scientific journal, Nature Machine Intelligence.

The abstract spells out what the researchers hoped to address: “The ability to know their precise location on the map is a challenging prerequisite for safe and reliable AVs due to sensor imperfections under adverse environmental and weather conditions, posing a formidable obstacle to their widespread use.”

In essence, AVs run an increased risk of detecting themselves in an incorrect position in extreme weather such as heavy rain, sleet or snow, which could affect sensors. This could have dangerous consequences in certain scenarios, if, for example, the AV detected itself in an incorrect lane before a turn or at the wrong position at an intersection, where it might fail to stop in time.

To address this, the researchers developed a novel, self-supervised deep-learning model for what is known as “ego-motion estimation.” This is a key component of an autonomous driving algorithmic stack that estimates the car’s moving position in relation to obstacles observed from the vehicle.

The model took into account information from sensors such as cameras, lidar and radar – which are all affected in different ways by different weather, such as poor light or precipitation – so that the benefits of each could be used under varying conditions.

A selection of publicly available AV data sets was used to generate algorithms that can recreate the geometry of a scene and calculate a car’s position from novel data. Testing in a variety of conditions, including fog, snow and rain, proved the robustness of the model.

The team believes its research marks a significant breakthrough, with the abstract concluding: “We anticipate our work will bring AVs one step closer to safe and reliable all-weather autonomous driving.”

And Professor Andrew Markham, from Oxford University’s Department of Computer Science, who co-supervised the study, added, “estimating the precise location of AVs is a critical milestone to achieving reliable autonomous driving under challenging conditions.”

“This study effectively exploits the complementary aspects of different sensors to help AVs navigate in difficult daily scenarios,” he said.