Standardized, modular drone platform seeks to provide development for others 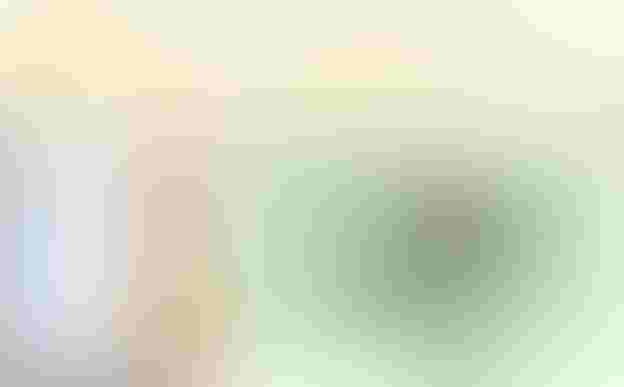 A team of engineers from the University of Zurich has developed an open-source quadrotor drone for use as a test bed to accelerate research into agile, autonomous flight.

“Agilicious,” the platform, seeks to give the field’s researchers a leg up in their work by providing a standardized, modular platform to solve sophisticated flight problems commensurate with the technology’s evolution.

“This work aims to bridge this gap through an open-source agile-flight platform, enabling everyone to work on agile autonomy with minimal engineering overhead.”

The drone itself is made from off-the-shelf parts, including brushless motors powering five-inch propellers.

The aircraft can handle agile flight at more than 5g acceleration and fly up to 80 miles per hour. Its design takes advantage of recent advances in motor, battery and frame construction from the first-person view racing community, according to the researchers.

The team conducted simulated and real-world tests of Agilicious to evaluate its capabilities as a test vehicle. In one trajectory-tracking experiment, the drone reached speeds of 35 miles an hour and accelerations of 4G. The drone was able to complete the course after several iterations of algorithm development and substantial tuning efforts.

“The transition from simulation to real-world deployment requires no source-code changes or adaptions, which reduces the risk of crashing expensive hardware and is one of the major features of Agilicious accelerating rapid prototyping.”