The auto company is seeking U.S. certification by year’s end 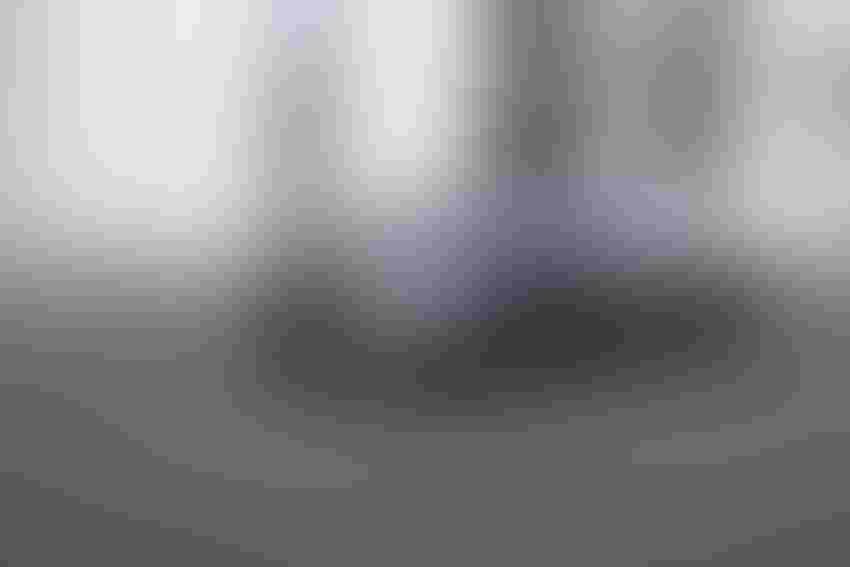 Mercedes’ Level 3 self-driving tech will be available for customers in Germany to order this week.

The Drive Pilot system will be offered as a cost option on the S-Class and electric EQS starting Tuesday, May 17.

The move marks a significant milestone for Mercedes, which became the world’s first car automaker to receive internationally valid certification for conditional automated driving last December and is now the first to make it available on series production cars.

Drive Pilot allows the vehicle to take control of the driving under certain specific conditions, including in heavy traffic, on certain sections of motorway in Germany at speeds of up to 37 mph. 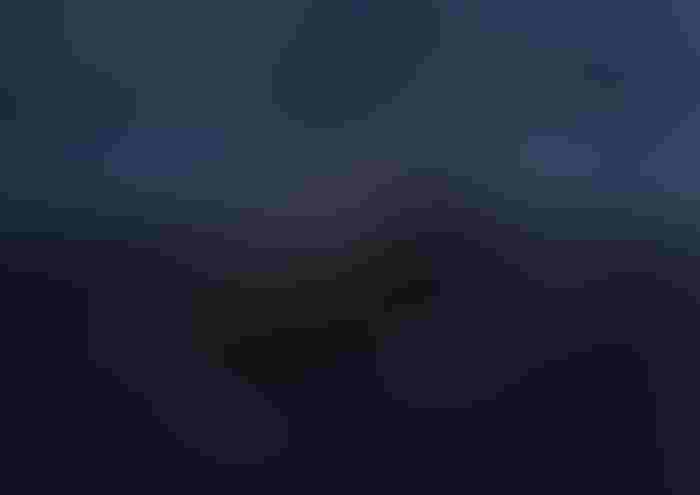 By using, radar, Lidar and cameras, it can determine the car’s speed and distance from other vehicles, plus guide it in its lane, as well as react to unexpected traffic scenarios and take evasive action or brake suddenly if required.

This means hands-free driving is feasible, although the human driver needs to be prepared to take back control if necessary. 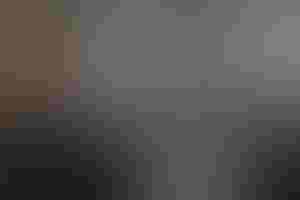 But the cost of being among the first to enjoy such pioneering technology won’t be cheap. The Drive Pilot package will cost 5,000 Euros (the equivalent of $5,250) on the S-Class, and 7,430 ($7,808) on the EQS, where it has to be combined with Mercedes’ Driver Assistance Package Plus.

Britta Seeger, a member of the board of management of Mercedes-Benz Group AG, responsible for marketing and sales, claimed Drive Pilot has the potential to be a real trailblazer in the industry.

“Responsible handling of future technologies such as conditional automated driving is the key to acceptance among customers and in society,” she said. “With Drive Pilot, we have developed an innovative technology that, thanks to redundancies with many sensors, enables safe operation and gives the valuable asset of ‘time’ back to the customer.”

Although the system was approved by the German Federal Motor Transport Authority late last year, paving the way for international acceptance, individual countries set their own rules on autonomous vehicles, meaning certification will be required in each market Mercedes hopes to offer Drive Pilot in.

“We also want to receive certification in the US by the end of the year,” Seeger added, with Nevada and California specific targets for regulatory approval.

The company made headlines in late March when it said it would take legal responsibility for accidents involving its cars when Drive Pilot is engaged as long as the human driver had not “failed to comply with their duty of care.”