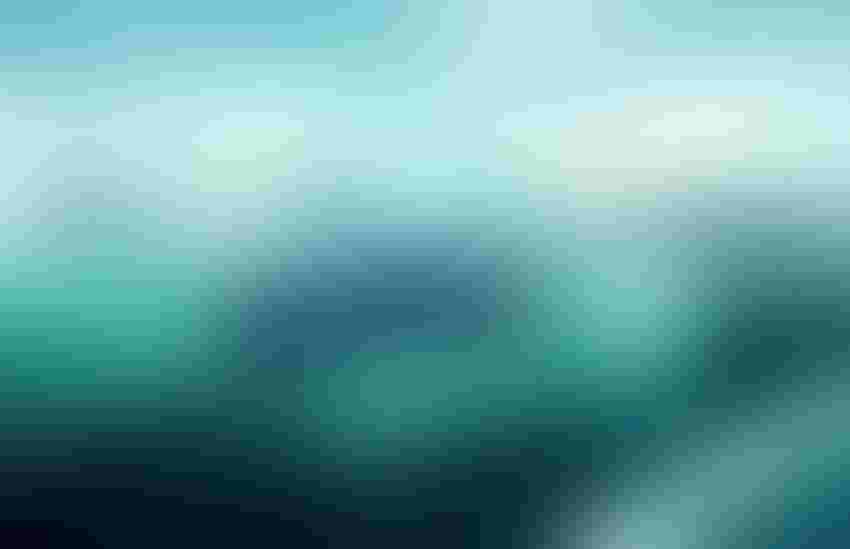 Japan’s government has moved a step closer to allowing fully autonomous driving by adopting a bill that will make driverless cars legal.

The bill also gives the green light for the widespread use of delivery robots.

According to the Japan Times, the bill is scheduled to be introduced in the current session of Parliament and if enacted, the new rules would be enforced within a year.

The move to allow Level 4 autonomous vehicles is an obvious next step after a Honda Legend with Level 3 tech was certified for use on public roads last year by the Japanese Ministry of Land, Infrastructure, Transport and Tourism.

Level 4, as classed by the Society of Automotive Engineers, is considered high driving automation and essentially means cars do not require human interaction in most circumstances.

Assuming the bill comes into force, it will facilitate plans to offer unmanned self-driving vehicles to transport elderly people in low populated rural areas as soon as late March next year.

However, companies offering driverless functionality will be expected to monitor the usage of their vehicles remotely. In the event of a problem or, in the worst-case scenario, an accident, they will have to send staff to deal with the aftermath.

In addition, although the legislation is being pushed through at a central government level, local prefectures’ public safety commissions will be tasked with handling the approval process for issuing permits for companies who wish to operate driverless services.

The proposed regulations also spell out the consequences for those businesses whose driverless vehicles fail to comply with the required standards, whether by incurring traffic violations or inadequately dealing with an accident. In those circumstances, there would be a provision for the permit to be revoked.

Automated delivery robots will not be allowed on the roads, but the legislation permits their use on sidewalks at speeds of up to 6 kph. However, pedestrians would still have the right of way. Again, a license would be required to operate the robots.

The potential for the framework to be passed so soon is likely to intensify efforts by car manufacturers – particularly domestic Japanese ones – to accelerate their autonomous offerings. According to the Yano Research Institute, a Tokyo market research company, 62% of vehicles in Japan will have at least Level 2-based tech by 2030.