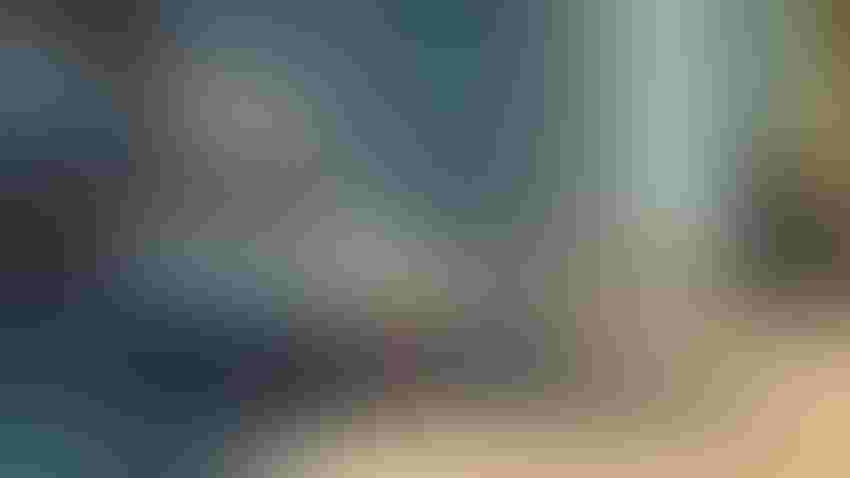 Hyundai’s self-driving Ioniq 5 robotaxi will be rolled out on American roads as early as next year.

The announcement marked the start of a new global marketing campaign to highlight the South Korean automaker’s vision of the future confirmed.

“Hyundai and Motional plan to begin transporting public passengers in the Ioniq 5 robotaxi in 2023, starting in Las Vegas and then expanding to major cities in the U.S. and globally,” it stated.

Hyundai and the Boston-based Motional first revealed their self-driving cab in 2021. It delivers Level 4 autonomous capabilities, as defined by the Society of Automotive Engineers, and is fitted with more than 30 sensors, with a combination of Lidar, radar and cameras.

These deliver full 360-degree perception and 300-meter range detection of objects for safe operation in a variety of driving environments.

But the robotaxi differs visually from the standard Ioniq 5 found in Hyundai showrooms, with what is described as “a technology-driven design that celebrates the innovation behind the autonomous operation.” Its sensor suite is prominently displayed across the exterior, marking it out from the Ioniq 5s piloted by human drivers.

And although the robotaxi is based on the same Electric Global Modular Platform (E-GMP) as Hyundai’s showroom car, it has been built from the ground up to be driverless, with Motional’s autonomous tech fully integrated. But as the pictures released to mark the start of the marketing campaign show, it still has a steering wheel.

The extent of the collaboration between Motional and Hyundai is emphasized by the fact it will be assembled by the latter, and not have its self-driving hardware or software retrospectively installed. According to Motional, this ensures the robotaxi will be built to the highest quality and internationally scalable.

When it arrives on Vegas roads next year, visitors will be able to hail the cab through the Lyft app and are promised a spacious, comfortable environment where they can work, relax, or socialize during their driverless ride. The interior will also feature a suite of rider-focused interfaces that will allow passengers to interact with the vehicle during their ride, such as directing the robotaxi to make an extra stop.

To build up anticipation before its debut, Hyundai has released a pair of videos that illustrate the potential benefits of robotaxis. The first highlights how they can enhance road safety while the second showcases their reliability.