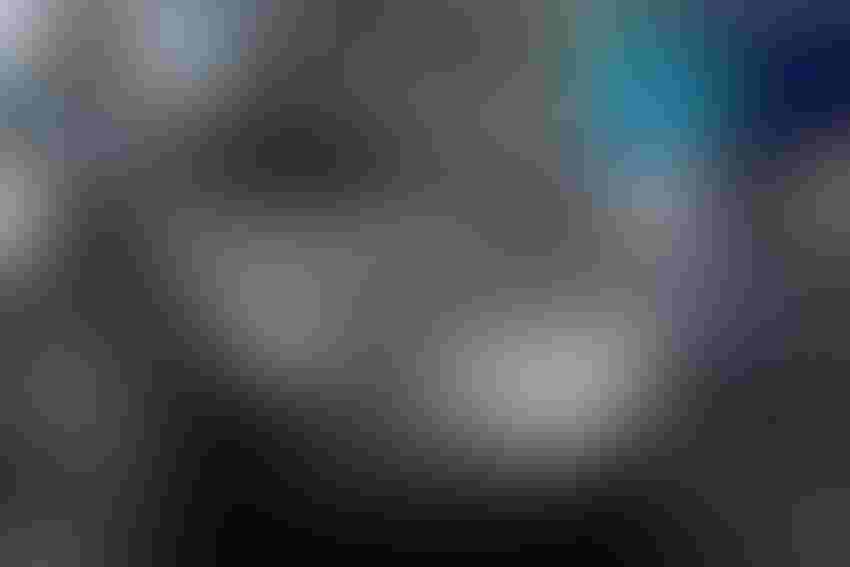 WUHAN, CHINA - OCTOBER 21:(CHINA OUT)Attendees wear protective masks as they look around the at Huawei of seres sf5 during the Wuhan Motor Show 2021 on October 21, 2021 in Wuhan, Hubei province, China. More than 150 brands took part in the Wuhan Motor Show 2021 Show which started on Thursday. According to local reports more than 20 domestic electric vehicle brands participated in the exhibition.(Photo by Getty Images)Getty Images

Huawei has taken another major step into the world of vehicle production, as customer deliveries of the new Aito M5 started in Shanghai over the weekend.

At first glance the Aito M5 is a mid-size plug-in hybrid SUV with a style that echoes the Porsche Macan. It’s the first model in the company’s AITO (Adding Intelligence to Auto) series.

But the real significance lies under the skin, because the M5, built in partnership with Chinese manufacturer Seres, is the first production vehicle in the world fitted with Huawei’s Harmony OS operating system.

This powers what is being marketed as the Harmony OS Smart Cockpit, which features a 15.6-inch central touchscreen, digital instrument cluster and Huawei-powered infotainment system, and has obvious synergies with the Harmony OS seen in other products from the brand, including the integration of its personal assistant, Celia, and navigation application, Petal Maps.

An example of the functionality of Harmony OS in the M5 is the development of what is claimed to be the world’s first Bluetooth and NFC (Near Field Connection) supported digital car key. On Harmony OS phones, the digital key is stored within the Huawei Wallet app and can unlock and lock the car without the presence of a physical key, even when the phone battery runs out.

In the future, the Smart Cockpit provides an opportunity to integrate with other Huawei IoT products such as smartwatches, laptops or tablets and could present a genuine threat to Google and Apple, who have made significant inroads with car manufacturers via Android Auto, CarPlay and, increasingly, dedicated operating systems.

Huawei appears to have global ambitions for the Harmony OS Smart Cockpit, with the system reportedly able to be translated into 70 different languages and CEO Richard Yu on record as saying he wants to collaborate with as many carmakers as possible.

In China Huawei is playing an increasingly active role in the automotive world. It launched its HiCar smartphone mirroring system in 2019, and is developing autonomous tech for domestic Chinese manufacturers including a Level 3 system for the ArcFox Alpha-S produced by BAIC and a Level 4 set-up on an EV from the GAC Motor Co due on sale in 2023.

The Aito M5 is fitted with a Level 2+ system and is being marketed as a more affordable alternative to the Tesla Model Y, costing the equivalent of around $40,000 in China.