The automaker has detailed several additions to its Sensing 360 suite, as part of its vision to achieve zero fatalities in collisions by 2050 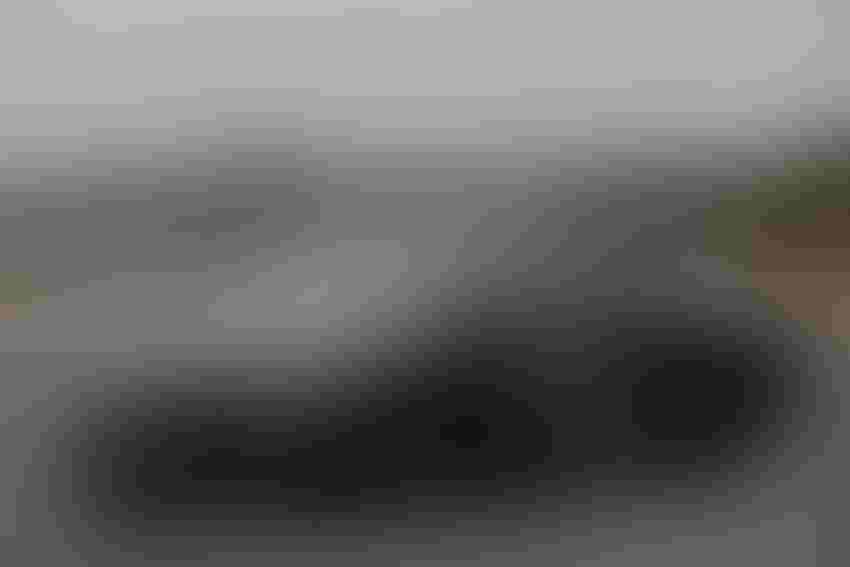 Honda has unveiled a host of new technologies to improve its driver-assistance tech.

The Japanese automaker has detailed an array of additions to its Sensing 360 suite, as part of its vision to achieve zero fatalities in collisions involving Honda cars and motorcycles by 2050.

The global rollout of Sensing 360 got underway in China this year, and the newly announced updated version will be launched in the same country in 2024, before being introduced in the United States.

By 2030, the tech will be standard on all Honda and Acura models in America (although in the latter it will be branded AcuraWatch).

At the same time, Honda will also develop the next generation of its flagship version Sensing Elite, which will deliver advanced hands-off functionality.

The company describes Sensing 360 as a “system which removes blind spots around the vehicle and contributes to collision avoidance and the reduction of driver burden.” Among the newly added features are autonomous emergency braking with expanded detection capabilities; front cross-traffic alert; active lane change assist; and lane change collision mitigation.

This means that hands-free driving within highway lanes and hands-free lane changes will be possible.

There is also a driver emergency support system that uses a camera to monitor the driver for alertness and provides steering inputs if it detects all is not well.

The new Sensing Elite tech will use Honda’s artificial intelligence to allow the system to learn from experience in the same way that humans do. According to the company, this will increase its capability in more complex driving environments, such as on roads with more congestion than highways.

Specific functionality that is promised includes hands-free driving in heavy traffic on arterial roads; automated valet parking, which will enable owners to get out of their car (or hail it) at both their home and other locations; and hands-off driving when joining and exiting a highway.

Honda will start to introduce Sensing Elite in major markets by the middle of the decade.

An earlier version of it was seen in 2021 when the company launched a Legend sedan in limited numbers in its home market that was also equipped with Traffic Jam Pilot, which allowed the car’s autonomous driving system to take control in heavy traffic. This made it the first car in the world to be approved by regulators with self-driving capability certified to Level 3, as defined by the Society of Automotive Engineers.

As well as announcing the updates, Honda said it wanted to have motorcycle detection tech fitted across all new models by 2030. 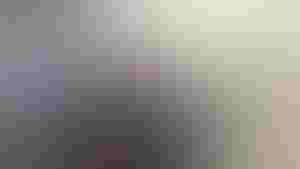 New Design Gives Drones Wings That Flap Like a Bird

New Design Gives Drones Wings That Flap Like a Bird 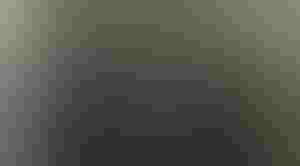 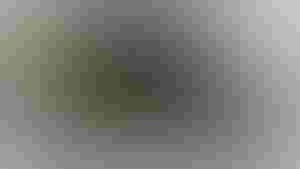 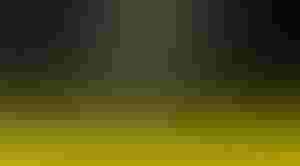 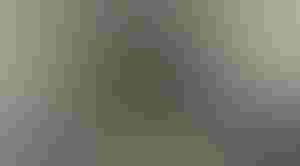 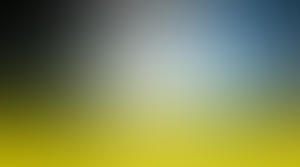