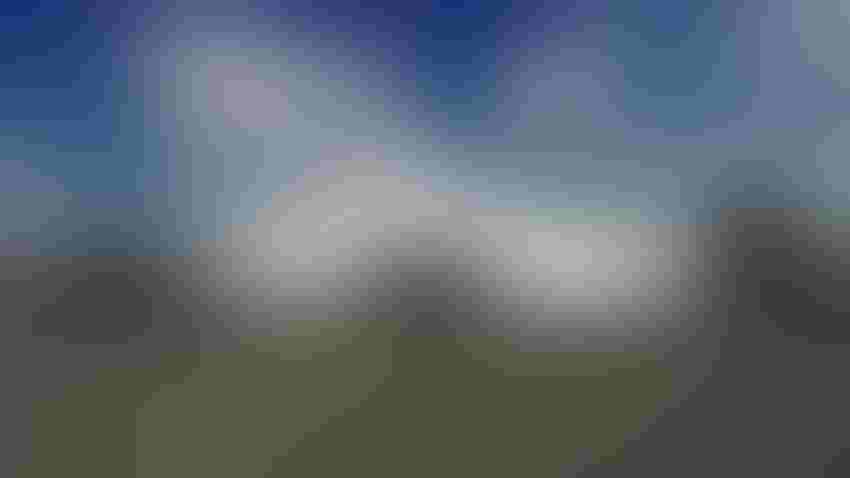 The world’s first airport for flying taxis has opened its doors.

Air-One, a facility that will also cater for autonomous delivery drones, is based in Coventry in England’s West Midlands, and operated by Urban-Air Port.

And this week the company allowed members of the public on site to have a look at what it says signals “the starting gun for a new age of transport.”

Significantly, though, there were no demonstrations of the so-called air taxis – electric vertical take-off and landing (eVTOL) vehicles – as they have yet to receive government approval in the United Kingdom.

Nevertheless, the airport – or as it is being dubbed, “vertiport” – offers a tantalizing glimpse of a future where Advanced Air Mobility (AAM) is set to play an increasingly prominent role.

Centrally located in Coventry – it is just 0.2 miles from the city’s bus and rail stations – it illustrates how urban transport will be revolutionized by drones delivering cargo and autonomous eVTOL taxis in the decades ahead.

At 17,000 square-foot, the pre-fabricated site is extremely compact, and was erected in a mere 11 weeks. It is divided into a number of different zones including a passenger lounge, café, retail pop-up, cargo logistics hub, electric and hydrogen air vehicle hangar, security screening and a command and control center.

The focal point, though, is a patented 56-foot circular final approach and takeoff (FATO) platform that raises 19 feet in the sky – using a state-of-the-art, synchronized link-lift system – to enable take-offs and landings.

Financial backing for the project has come from the U.K. government to the tune of £1.2 million ($1.64 million), and Hyundai Motor Group, courtesy of its U.S.-based mobility provider, Supernal.

Until May 15, visitors to Air-One will be able to see Supernal’s concept eVTOL vehicle, S-A1, on display in the vehicle hangar, live drone demonstrations from the FATO and several new electric vehicles. Later this year, the vertiport will be redeployed in other cities across the world to allow more people to gain insight into the changes coming to our skies.

“This is an important step for the Advanced Air Mobility industry and demonstrates how eVTOLs can easily integrate with existing transportation networks to address local needs,” he said. “Supernal is working with partners like Urban-Air Port to design infrastructure that brings multiple modes of transportation together under one ‘roof’ and enable AAM to reach its full potential.”

“The opening of Air-One is a momentous occasion… [it] will showcase the future of how people will travel, seamlessly integrating with other modes of transport to create a greener, more connected future,” Ricky Sandhu, founder and executive chairman of Urban-Air Port said.

Urban Air Mobility is becoming an increasingly hot topic in the U.K. with a Concept of Operations published just last month.