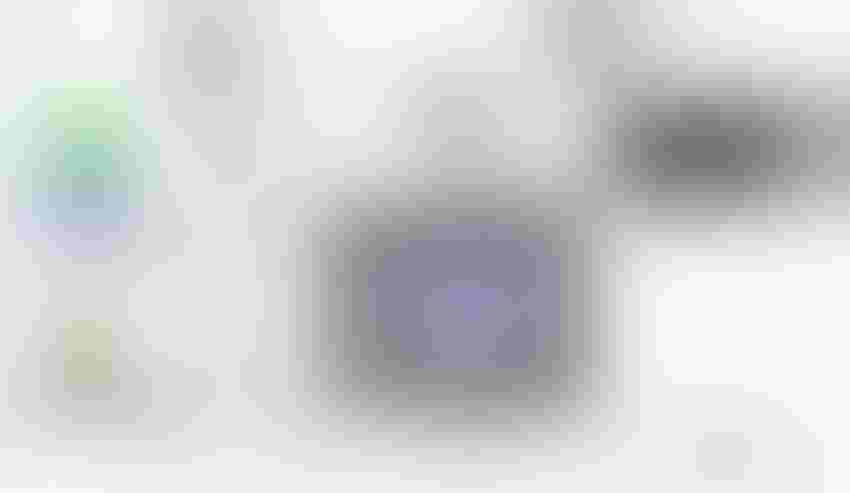 The use of drones in construction has thus far been primarily limited to observational roles. The ability of UAVs to monitor construction progress, inspect hard-to-reach places and provide other birds-eye data has made them an important and familiar part of many building sites. However, a team led by researchers at the Imperial College London has come up with a system that they argue will take drones from the role of construction observer to full-fledged participant.

The group developed a drone swarm that uses 3D printing — additive manufacturing (AM) — to construct foam and cement structures, providing a window into what the future of construction could look like. Modeled after social insects like termites and wasps, the Aerial-AM swarm seeks to harness the scalability and adaptability that these natural builders use to construct their habitats.

The Aerial-AM framework comprises two kinds of aerial robot: the BuilDrone and the ScanDrone. The BuilDrone autonomously deposits the physical building material according to a predefined plan, while the ScanDrone monitors the structure as it takes shape, providing real-time feedback to the BuilDrone, which adjusts for variations with every layer deposited. The BuilDrone is also equipped with an adjustable nozzle — a “delta manipulator” — that can immediately compensate for errors that arise as the building material is deposited.

The team conducted three different experiments to demonstrate proof of concept. In the first, the drones built a “tall foam cylinder.” The structure stood 6.7 feet high and was built with low-density expanding foam made of a rapid-curing thermoplastic polyurethane material. The team found that the material is suitable for both building insulation and “formwork for in situ cast-concrete structures.”

The team also printed a small, dome-topped cylinder with “custom-engineered cementitious material” using two BuilDrones equipped with delta manipulators. The cement-like material was made of hydroxyethyl methyl cellulose and xanthan gum, and in the end, the 28-layer structure stood 0.6 feet tall. The experiment was conducted to demonstrate the Aerial-AM approach to high-resolution, precision manufacturing, the team said.

Finally, the researchers light-painted virtual structures using three ScanDrones equipped with LED lights, which were tracked by time-lapse photography. The team also successfully conducted a virtual simulation of a build using 15 drones. These experiments, with various geographic shapes, demonstrated the performance of the Aerial-AM framework with multiple autonomous robots working together, aka swarms.

“Although these experiments successfully validate the feasibility of Aerial-AM, they are just the first steps in exploring the potential of using aerial robots for construction,” the team writes. “Significant advances in robotics and material science are required to enable the full-scale manufacturing of building geometries using the proposed approaches.”