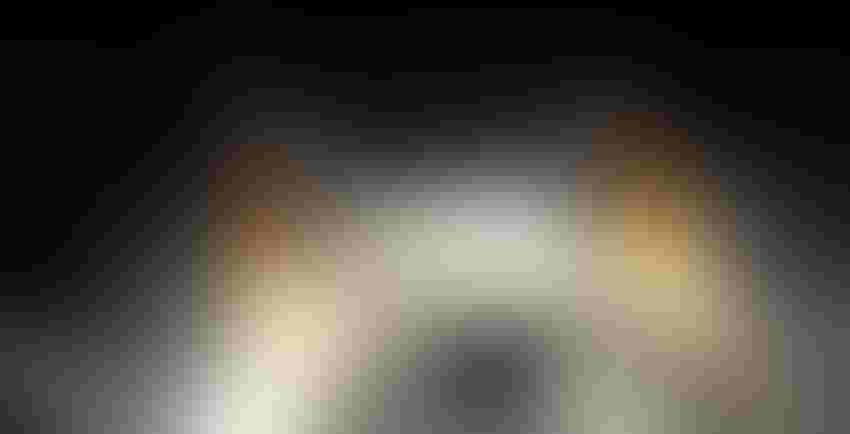 Under the deal, Airobotics will be combined with American Robotics, which Ondas Holidays purchased for $70.6 million in May of 2021.

Ondas CEO Eric Brock said the UAV industry is at a pivotal moment, on the cusp of significant growth following years of development and that his company’s recent purchases seek to help drive this movement.

“The combination of Airobotics with American Robotics is a seminal event in the drone sector,” said Brock. “[It is] creating a leading global provider of commercial drone solutions capable of scaling for customers.”

“We believe the UAS industry will consolidate as the market transitions from development to growth,” he added.

American Robotics’ drone platform; the Scout System, is heralded by Ondas as the first drone system to receive FAA approval for autonomous flight beyond-visual-line-of-sight without a human operator on the ground. The system is fitted with camera sensors, as well as an analytics software package.

With the acquisition of Airobotics, Ondas hopes to further develop its drone offerings as well as its data analytics and visualization platforms.

Ondas Holdings is targeting mission-critical applications with its portfolio of UAVs, specifically looking at industries that typically face challenges in accessing reliable and consistent cellular connection; such as the railway, aviation, energy, and oil and gas sectors.