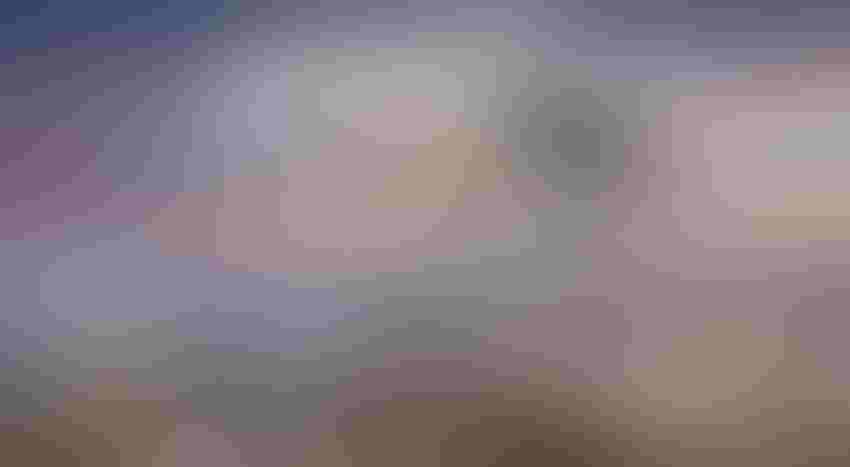 Eve noted India’s unique travel environment, which is ripe for its air taxis due to its large expanse, density and land-based congestion.

“India’s traffic congestion woes are only expected to get worse,” Blade India managing director Amit Dutta said. “This partnership allows us to leverage Eve’s deep expertise in not just [electric vertical aircraft] design but also in the infrastructure required to support UAM.”

Eve’s air taxis are powered by electric motors and use conventional fixed wings, rotors for vertical movement and “pushers” for horizontal travel. The vehicles have a range of 60 miles and are almost silent, according to the company, which went public in May and is backed by Brazilian aerospace behemoth Embraer S.A.

Last month, United Airlines’ corporate venture fund, United Airlines Ventures, invested $15 million in Eve and signed a conditional purchase agreement for 200 four-seat aircraft plus the option to purchase up to another 200 aircraft, with initial deliveries expected as soon as 2026.

“United’s investment in Eve reinforces the trust in our products and services and strengthens our position in the North American market,” Eve co-CEO Andre Stein said. “I am confident that our UAM-agnostic solutions, coupled with the global know-how we have been developing at Eve and Embraer’s heritage, are the best fit for this initiative, giving United’s customers a quick, economical and sustainable way to get to its hub airports and commute in dense urban environments.”