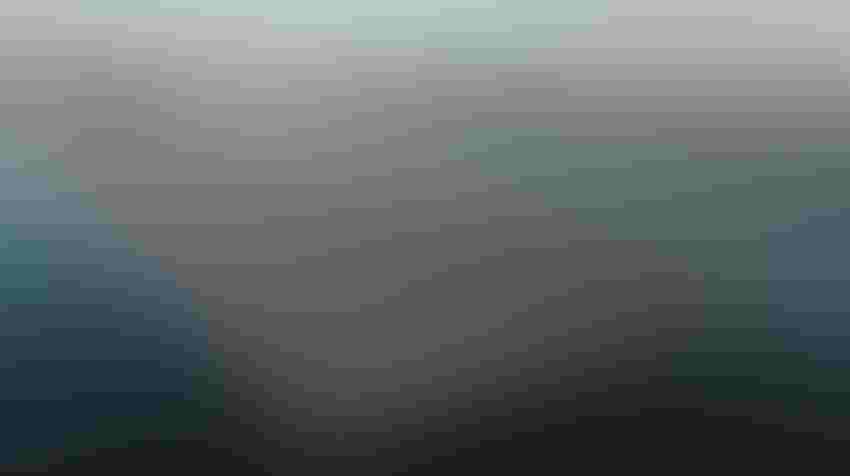 Following the test, which was conducted with the Electric Generating Authority of Thailand (EGAT) and Thai drone consultancy and equipment provider Top Engineering Corp., Percepto Autonomous Inspection and Monitoring (AIM) software and drone-in-a-box will be used for routine inspections of the facility’s 145,000 solar panels to ensure proper orientation and detect anomalies before they become larger problems.

The $34 million solar farm is located on the Sirindhorn Dam basin in Southeastern Thailand and consists of seven sections floating on buoys. It harnesses solar power during the day and energy generated from flowing water at night. The farm, which joined Thailand’s electrical grid in October 2021, is part of the country’s push to use more renewable energy sources and reduce its reliance on natural gas, which is currently its largest source for power generation.

Percepto’s drones will reduce the need for staff to manually access the facility by boat, which can be difficult due to extreme heat, rain and fog and the fact that it floats more than two-tenths of a mile from the nearest shore. Percepto says its drones are capable of operating in adverse weather conditions, having passed Level 5 hurricane testing in winds of up to 155 mph.

“Percepto drones will dramatically improve the consistency at which the panel provides customers with electricity, how quickly repairs are made and the safety level of our employees,” said Chanapan Kongnam, EGAT chief, fuel business development department. “Rather than sending out staff to inspect the panel, we will deploy inspections much more frequently than could be achieved manually. Staff are only sent out when repairs are necessary, and they will know the nature of the problem and where it will be located to spend as little time on the water as possible.”

The aircraft will provide regular operations and maintenance reports, map the location of the panel and inspect substations, transformers, floating fences and solar floaters that hold the panel above water. While one person must be in the vicinity of the panel for regulatory reasons, the inspection can be conducted remotely from Bangkok, which is more than 372 miles away.

“Autonomous drones are strengthening the sustainable positioning of renewable energy facilities to achieve global climate targets,” Percepto co-founder and CEO Dor Abuhasira said. “With Percepto drones, solar farms such as EGAT can be consistently monitored and inspected regardless of their size or location to further unleash the potential of renewable energy sources.”