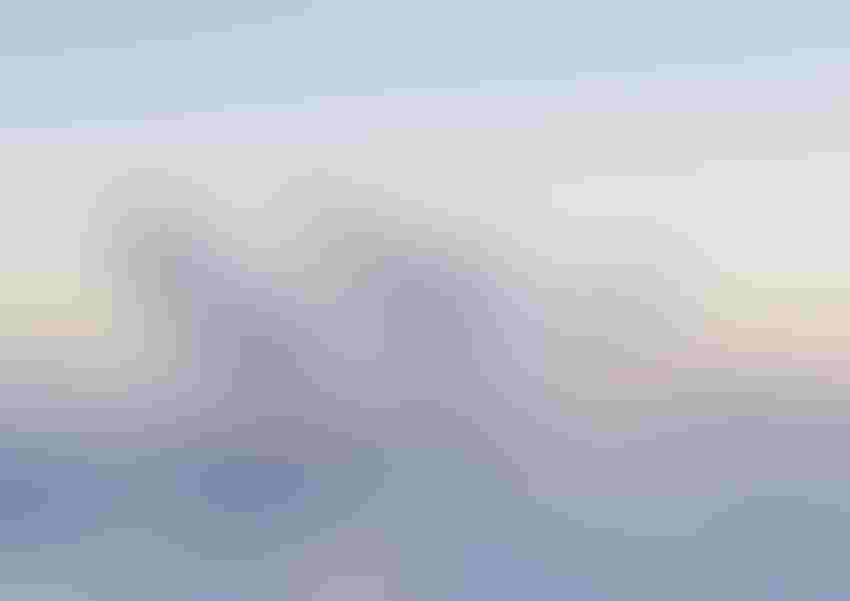 The aviation industry is one of the greatest contributors to climbing global carbon emissions, and finding a means of electrifying the industry has long been a goal of industry members.

Heart Aerospace, a Swedish electric airplane manufacturer, has announced it is one step closer to making this mission a reality with its 30-person passenger plane design, ES-30. The plane is designed with battery-powered electric motors with a range of 124 miles and builds on the company’s initial development of a 19-seater plane.

As part of the update, Heart Aerospace also announced Air Canada and Saab have joined the company as minority shareholders. Each invested $5 million in the aerospace company, while Air Canada also placed an order for 30 of the new ES-30 aircraft.

“We are thrilled to have two such strong partners as Saab and Air Canada join our mission to electrify regional air travel,” said Anders Forslund, Heart Aerospace CEO. “We have designed a cost-efficient airplane that allows airlines to deliver good service on a wide range of routes…With the ES-30 we can start cutting emissions from air travel well before the end of this decade.”

Several companies have already expressed interest in purchasing units of the latest electric design, with Nordic airlines Braathens Regional Airlines, Icelandair, SAS and New Zealand’s Sounds Air signing letters of intent to purchase up to 40 of the emissions-free airplanes.

Full commercialization of the ES-30 is expected in 2028.