DeepRoute.AI’s technology has been fitted into vehicles set to take the road in China later this year 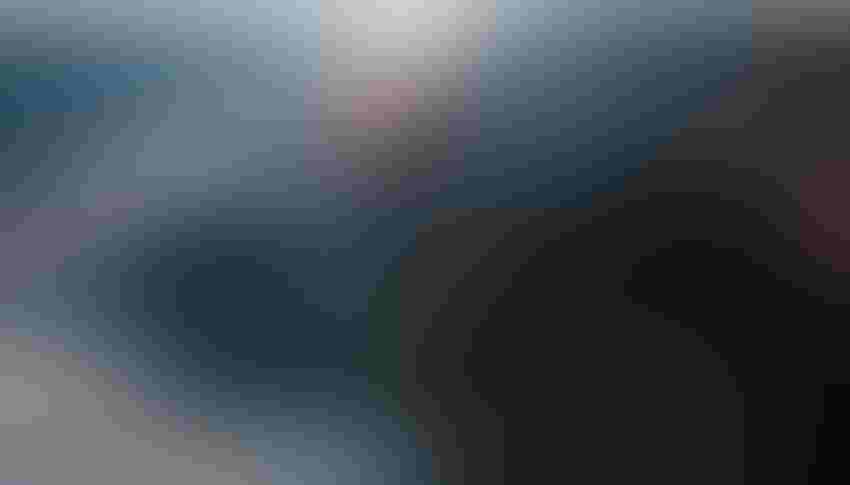 What has been hailed as the “world’s most advanced robotaxis” have been unveiled by Chinese self-driving company DeepRoute.AI.

A fleet of 30 SAIC Motor Marvel R SUVs fitted with DeepRoute’s Level 4 Driver 2.0 tech will take to the streets of China’s third most populous city, Shenzhen, in Guangdong province, later this year.

DeepRoute has its HQ in Shenzhen, but also has a U.S. base in Fremont, California, and is backed by e-commerce giant Alibaba.

The SAIC SUVs are fitted with Lidar and eight cameras but differ from some robotaxis thanks to their smooth roofline, where a sensor suite would normally sit. There’s no loss of functionality, though, with a 360-degree view and a 200-meter perception range.

What makes the tech especially interesting is DeepRoute’s claim that it is particularly suitable for mass production. The company says that it expects the current $10,000 price – already low by industry standards – to ultimately be reduced by up to 70%, and the Marvel R is just one of several different models it has been fitted to, including the Ford Mondeo, Lincoln MKZ, GAC Aion and Dongfeng E70.

The Driver 2.0 sensor configuration can be tailored to the requirements of the individual model, with anything from two to five Lidars fitted, and the system also makes use of NVIDIA’s Drive Orin system-on-a-chip. Additionally, a camera-based redundancy perception system guarantees autonomous capabilities should the sensors malfunction.

According to DeepRoute, mass production of vehicles fitted with its Driver 2.0 autonomous tech could be achieved by as early as 2024, with consumer sales starting shortly afterward. The resulting increase in the number of AVs on the road will generate a swathe of new data that, DeepRoute claims, would facilitate the scalability of Level 4 autonomous driving in new locations.

“We aspire to be the top facilitator of smart transportation, bringing high-performance, advanced autonomous driving capabilities to the market at an accessible price,” said Maxwell Zhou, CEO of DeepRoute. “The debut of this groundbreaking Robotaxi fleet offers the industry a vivid sneak peek into the future of L4 Robotaxis and what is possible for the consumer vehicle. As our technology advances, our path to commercialization accelerates.”

DeepRoute is the first company to be granted a permit to operate robotaxis in the Central Business District of downtown Shenzhen, currently servicing more than 100 pick-up and drop-off points. The Marvel R models are sold in Europe wearing the badge of one of SAIC’s most familiar brands, MG.