Around 100,000 attendees were estimated to attend this year’s event and the lines came back in force

Long lines have been a staple of CES as far back as I can recall.

Prior to Uber, attendees could wait in line for an hour or longer for a taxi from the airport. Taxi from CES back to a hotel? Long, long taxi lines.

At CES this year, early estimates were around 100,000 attendees and the lines came back in force. 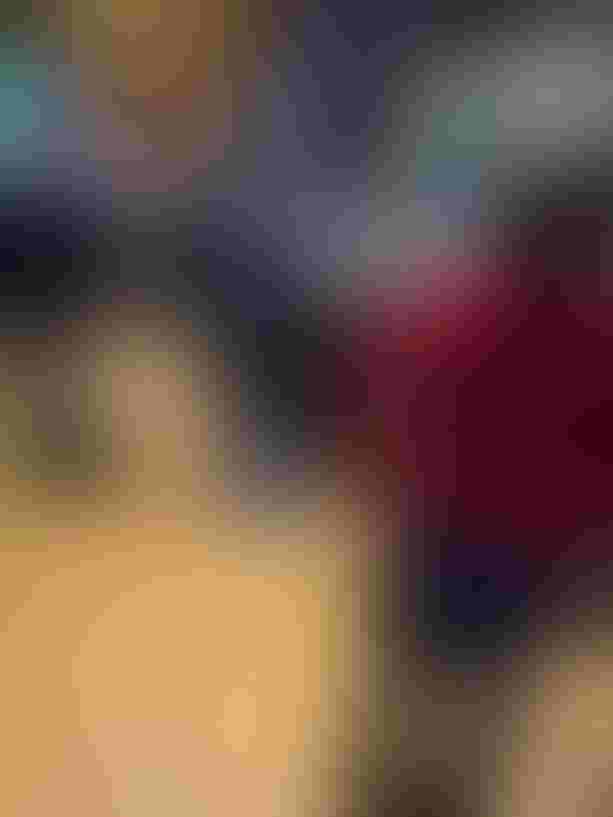 Before CES, the Consumer Technology Association (CTA), which owns and oversees CES, runs two Media Days, where thousands of journalists and analysts from around the world get an advanced look at what’s going to be introduced and shown at CES.

Even though just media and analysts, there were lines for everything, from press conferences, some of which reached room capacity, to getting a box lunch, an annual staple at Media Days.

The day before CES opened, there were hotel check-in lines, such as the line that hotel guests said could take nearly two hours to reach the front desk at Treasure Island.

Breakfast at a hotel? Yes, there was a line for that. 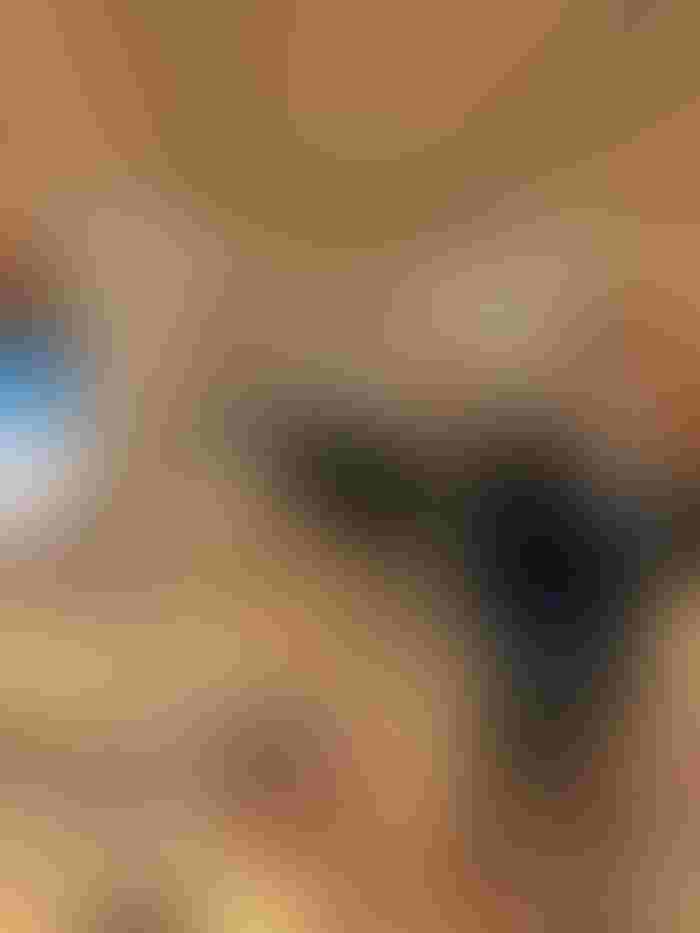 For the opening of the exhibit area, which occurs at 10 a.m. and not a minute sooner, many attendees show up much earlier than that, perhaps expecting they can get in. They can’t. They must wait in line. Thousands of them.

CES is far too big to be housed in one location, having outgrown the Las Vegas Convention center years ago. As a result, the event is held in numerous locations throughout the city, meaning attendees have to move from one venue to another to see much of the show.

This means taking a bus, in a well-run system set up by the CTA to shuttle attendees around. The routes are well labeled, and the buses dutifully arrive for people to hop on.

On the first day of CES this year, it rained, as it had been forecasted for five straight days.

Most attendees did not have an umbrella.

They got wet while waiting in lines for a bus to take them to another convention hall.

Lines are part of the CES experience and most attendees seem to take them in stride.

There’s no pushing, line cutting or even loud complaining.

Lines are part of CES. Lines everywhere are a sign of success at CES.

By that measure, this CES was a great success.