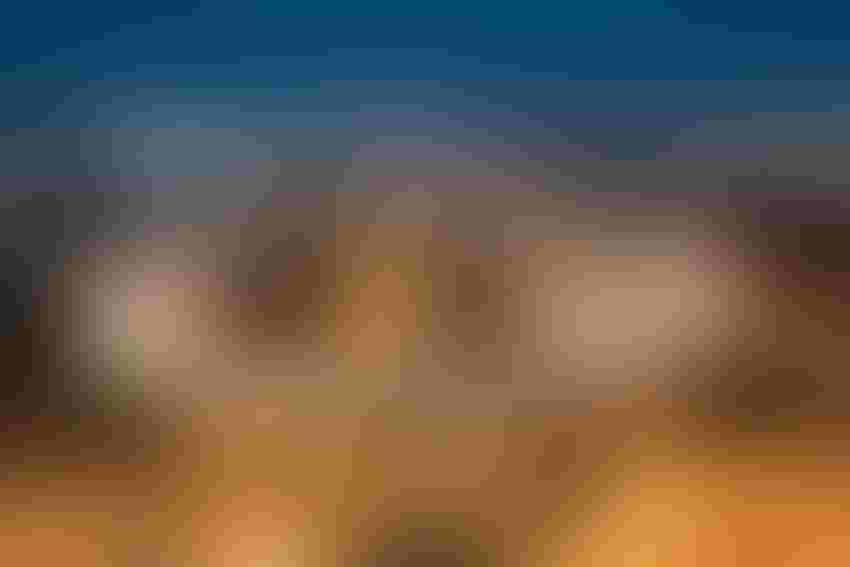 beautiful approach bridge of shanghai nanpu at night ,spiral in a complex curveThinkstock

Juniper Research ranked the top smart cities in the world and Shanghai came out on top. Seoul took the No. 2 position, followed by Barcelona, Beijing and New York.

The rankings were based on several smart city aspects including transportation and infrastructure, energy and lighting, city management and connectivity.

Shanghai was lauded for its Citizen Cloud which offers a single point of contact for residents to access more than 1,000 services.

“Many cities have deployed technology and data to help local authorities reduce environmental impact and energy usage,” said research co-author Mike Bainbridge. “The top cities in our recent ranking are finding innovative ways to leverage that technology to deliver observable benefits for their citizens as well.”

Juniper Research also found $70 billion in annual spends will be generated by smart city initiatives by 2026, an increase from last year’s $35 billion. Smart grid initiatives would drive much of the spending increase.

Despite the momentum, many smart city developments remain in their early stages especially those outside major cities and Juniper says initial rollouts still make up much of the market.

Juniper expects savings made through smart city technologies to increase as these early stage projects come to fruition, with projections showing energy efficiency alone could produce $96 billion in savings by 2026.