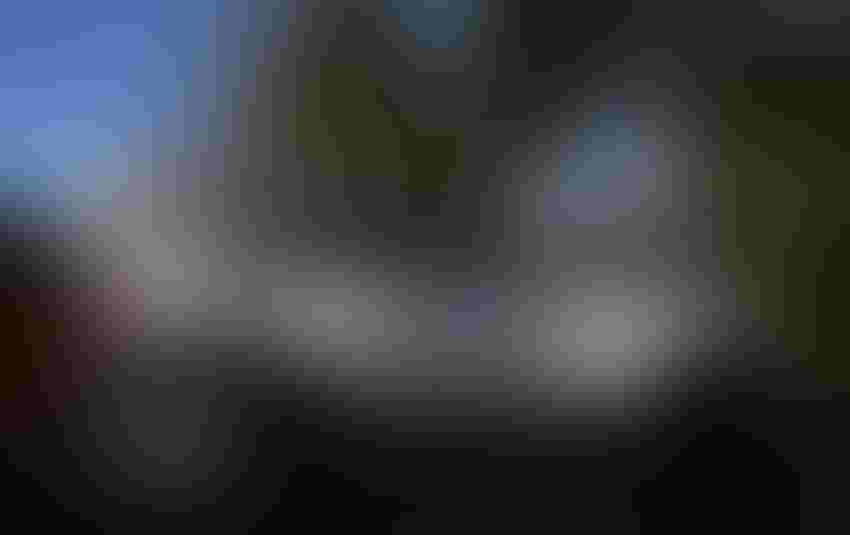 Over the past few years, Tesla owners in Europe have had to put up with a less comprehensive version of its Autopilot driver-assist tech because of more stringent regulations.

And now it seems another element of its functionality has been pared back.

According to Drive Tesla Canada, a software update has been deployed to some vehicles which means drivers must now use the turn signal to manually trigger a selection of a highway exit when using Navigate on Autopilot. Previously this was executed automatically.

The specifics of the actual change are spelled out exactly in the 2022.16.1 release notes for the software update. They read as follows:

This update serves as a remedy to a noncompliance recall of the prior capability (not requiring a driver-initiated request) and only affects vehicles with the Navigate on Autopilot feature in markets that apply European (ECE) regulation.”

It’s not the first time Tesla has fallen foul of the United Nations Economic Commission for Europe (UN/ECE) and restrictions have been put in place. UN/ECE r79 regulations have previously meant several features have been compromised.

These have included a distance reduction for the Summon parking feature, reduced functionality on Auto Lane Changing and restrictions on Autosteer capability.

The restrictions in Europe present issues for Tesla on a number of fronts. Firstly, there is the impact they have on Shadow Mode, which in simple terms has Autopilot running in the background when the car isn’t taking action, collecting data to assess what it would have done had it been in control. More restrictions mean less data.

There’s also the impact the restrictions have on owners, many of whom feel frustrated that they are not being permitted to use the full suite of Autopilot features that Tesla drivers in other parts of the world have access to. This has even resulted in online petitions intended to highlight the discrepancy.

Of course, Autopilot’s issues are not wholly limited to Europe. In the U.S., it was recently reported the system was being investigated by the National Highway Traffic Safety Administration following a crash that killed three people.

The incident adds to a long list of special crash investigations being conducted into Tesla’s tech by the NHTSA. Since 2016, 35 of the 42 probes into accidents potentially involving assisted driving tech have featured Tesla vehicles.