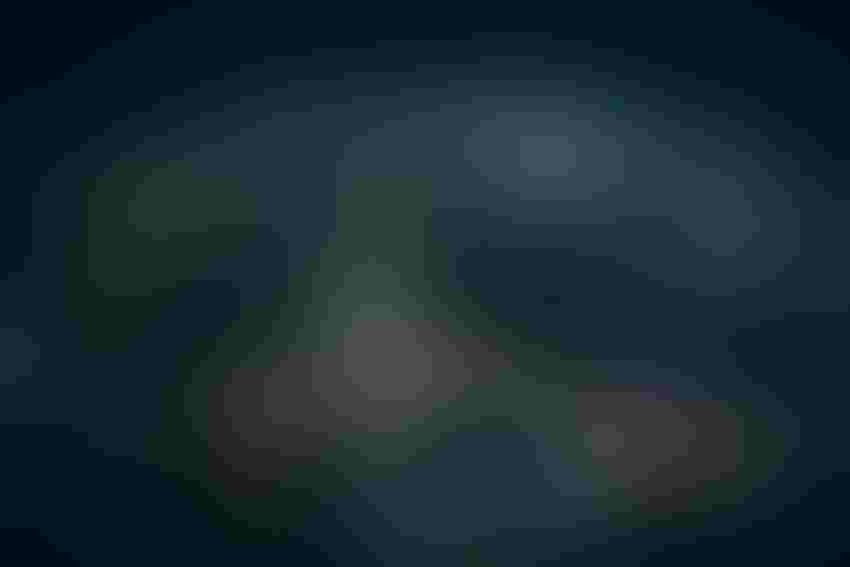 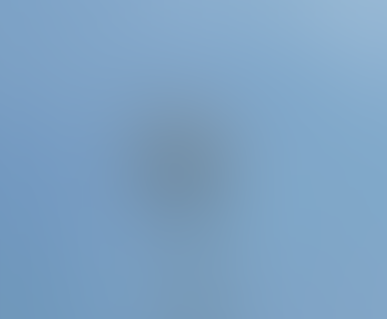 Under the $1.5 million project, Iveda will bring its suite of smart city technologies, including the IvedaSPS (smart power system), and IvedaPinpoint (location-based trackers and smart sensors), in a centralized platform dubbed Utilus. This platform is integrated into existing city infrastructure, specifically light poles, for ease of deployment.

“All modern cities in the world have light poles with power,” the company says. “Iveda simply taps into the existing power and equips it with Utilus. Utilus consists of a smart power management and wireless mesh communications network with Wi-Fi, 4G and 5G small cell capabilities and other wireless protocols as required.”

Once established, the Utilus “smart poles” can communicate with each other to create a holistic network where city officials can monitor and manage local devices, such as water meters, valves and circuit breakers in real time. It also acts as a microgrid, providing power to mission-critical infrastructure when required.

According to Iveda, Utilus can help cities such as Kaohsiung meet a range of daily challenges from EV charging to traffic management and potential hazards to residents.

“As we dive into 2023, we’re seeing more municipalities lean into rapid development of AI, IoT, and smart city technologies,” said David Ly, Iveda CEO. “Automation is the way of the future and Iveda’s Utilus smart poles add to the foundation of physical infrastructure necessary to deploy critical smart city functions.

“Integrating smart street poles with multiple functional benefits will open doors for safer and sustainable modern development and construction of our cities and communities. As the supplier of Utilus, Iveda is enabling Kaohsiung to be at the forefront of true smart city innovation, they will be a showcase both nationally and globally.”