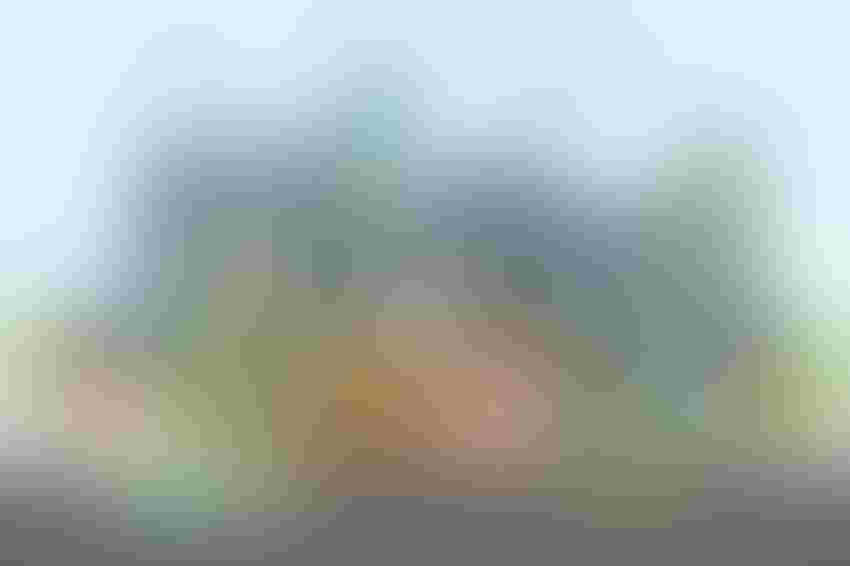 Smart city initiatives are underway across the country. But they face funding and technology challenges. Many cities want to upgrade infrastructure to improve resident experience, safety and to generate revenue.

But modernization can be too costly without help from private companies.

Only about 16% of cities can self-fund their infrastructure projects. That prompts some to join forces with private companies to fund infrastructure projects such as smart streetlights, internet connectivity initiatives and smart parking meters. As a recent McKinsey report noted, public-private partnerships often involve distinct roles for both entities: cities are cast with the role of implementer, while private companies serve as investor.

Private dollars have enabled these projects to expand and even drive revenue for the city. But public-private partnerships can’t solve overcome the siloed nature of IoT technologies in action: That is, cities continue to struggle not only to identify smart city project funding but also to successfully extend smart-city projects beyond single-use IoT instances. [See Figure 1 from McKinsey and Co. “Smart cities: Digital solutions for a more livable future.”]

Still, the smart city market is growing at a clip.

The global population is set to reach $9.7 billion by 2050, two-thirds of which will live in cities, according to United Nations estimates. And the global smart cities market is expected to reach $237.6 billion by 2025, expanding at a CAGR of 18.9% from 2019 to 2025, according to a May 2019 study conducted by Grand View Research Inc. 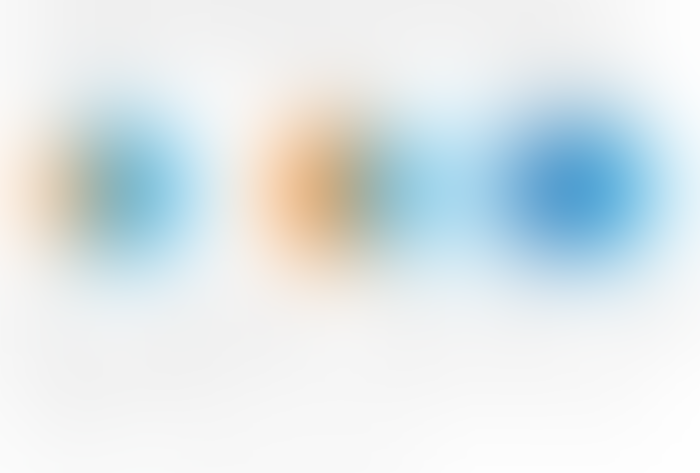 “We will continue to see more examples [of smart city applications],” said Jessica Groopman, industry analyst and founding partner at Kaleido Insights. “We will see vertical-specific applications in emerging applications in parking, lighting, energy and trash, for example.”

San Leandro’s smart streetlighting project should be characterized as a success—with some caveats about the single-purpose IoT approach. The project upgraded streetlights to LED bulbs, which has saved the city millions in energy costs and reduced its carbon footprint. Via that project, the city also introduced IoT sensors, creating a 4,800-node mesh network with its streetlight infrastructure. In addition, they have positioned IP cameras at various intersections.

Sensors can help cities manage traffic flows and lighting, as well as improve pedestrian safety. Positioned cameras can also aid in investigations with vehicles involved in accidents or crime.

But, as Tony Batalla, the city’s chief technology officer noted, it has been difficult to extend beyond single uses cases for IoT sensors. “The [lighting] system isn’t built for applications to be attached to it. It requires a ton of software and hardware engineering [to add a new use case],” Batalla said. “What’s been challenging is broadening IoT networks beyond single use cases and expanding the use cases on that network. Now that we have a city-wide IoT network, what can you connect to it? What other sensors can you deploy?”

Batalla and his team have evaluated various areas where IoT might help the city—trash pickup, air quality, pool management and more. But, he said, it’s been challenging to identify a project that has enough momentum to garner funding and one where developers can develop an application for it on top of the existing IoT network. “That’s the hardest part,” Batalla said.

Experts agree that many smart city projects are still constrained by this single-purpose IoT approach.

“It’s going to be some time before we see that longer-term vision of everything is interconnected, municipal services, a platform of city data—we’re not there yet,” Kaleido Insight’s Groopman said.

Some projects show the potential for multiple uses, however. The city installed cameras at some city intersections for transportation and is evaluating them for public safety, for example. These cameras can identify vehicles involved in accidents or even in crimes. Traffic cameras, another common use, take a snapshot of cars when they run a red light, and according to some data have reduced collisions by 30%.

In this way, cameras not only can be used in public safety but also helpoptimize traffic signal timing. That requires, as Batalla noted, city officials to use camera data to change traffic behavior.

“The really important thing is that you use that information to inform your policy decisions,” he said. “You change your program and change your signaling timing to reflect what is happening on the street in real-time. That’s where you start to see the value of smart city technology,” he said.

At the same time, Batalla acknowledged there are important privacy implications with cities’ use of cameras. (San Leandro has developed a policy to govern camera usage in the city.) The debate is particularly fervent concerning facial recognition technology.

A recent National Institute for Standards and Technology (NIST) study revealed that facial recognition software can suffer from racial bias; algorithms generate a higher rate of false positives for Asian and African-American faces relative to images of Caucasians—by a factor of 10 to 100 times.

As a result, some areas have moved to ban this potential privacy incursion. In October, California officials signed a temporary ban on police departments’ use of facial recognition with body cameras, and the city of San Francisco has banned law-enforcement use of the technology for privacy reasons.

Batalla noted that cameras in San Leandro have been for vehicle identification, but not facial recognition.

“There is no push for facial recognition technology today in San Leandro, so the city council is not banning it, but perhaps taking a wait-and-see approach,” he said. “We are more comfortable recommending cameras be strategically located around hotspots.”

Other technology trends, such as digital twins, may also help IoT break out of its single-use box.

A digital twin of a city intersection can depict signal timing, traffic flows and pedestrians in the crosswalk as well as other factors, such as CO emissions, temperature or other relevant factors.

The city of Palo Alto has a digital twin analyzing 120 intersections for vehicle and pedestrian traffic in real time. The digital twin visualizes traffic lights, foot traffic and so forth to identify traffic chokepoints and safety issues in real-time.

“You can monitor CO2, streetlight data, people data in a single pane of glass,” said Bill Pugh, co-founder and managing partner at Smart Connections Consulting, “Digital twins will be hugely prevalent in 2020.”

Ultimately, cities may be able to use tools such as digital twins to gather data for multiple smart city projects and kill several birds with one stone, with a tool that provides a view into several problems at one time. But, as Groopman noted, a unified approach to IoT deployment will take time.

The city works with its private developer partner, and he says, each have a role to play here as well. Ultimately, the city role is about delivering better resident experience.

But today, experts say, the reality is that most IoT uses are segmented and vertical. City planners may want to approach smart city projects with a broad brush and tackle various city challenges, but the reality is they need to be laser focused in their approach.

“Move beyond viewing the IoT as a general technology wave by applying an industry lens to identify relevant use cases,” counseled Chet Geschickter, Gartner research director in a Gartner e-book on IoT deployment.