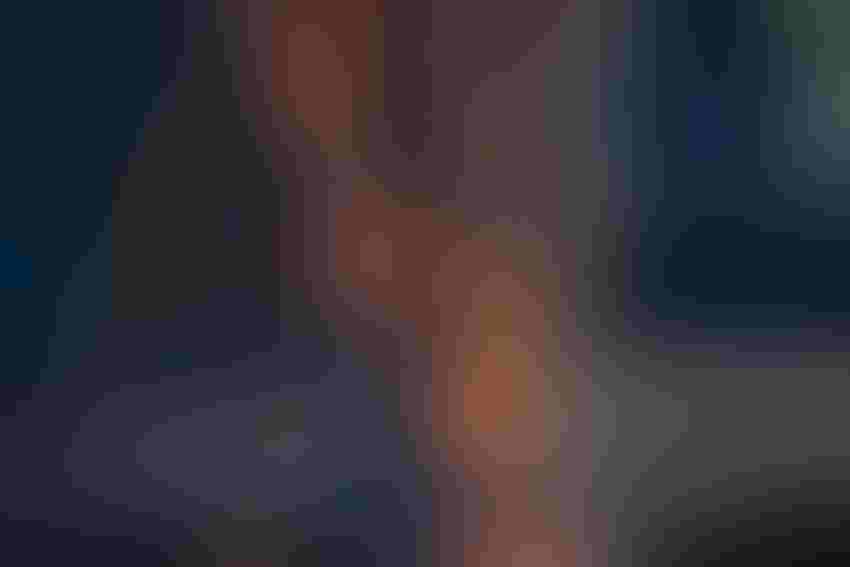 Plans for the U.S.’s largest smart intersection have been unveiled.

Seoul Robotics is working alongside the Chattanooga Department of Innovation Delivery and Performance, and the Center of Urban Informatics and Progress (CUIP) at the University of Tennessee at Chattanooga to create the network.

Funds for the $4.5 million project are being provided by the Federal Highway Administration and the U.S. Department of Transportation.

Construction of 86 new smart city intersections will take place between 2023 and 2024. Once completed, the system will capture more than 100 intersections, covering the city’s entire downtown area and representing the largest IoT deployment of its kind in the U.S.

Using insights from the data gathered at the intersections, Seoul Robotics hopes to identify the best locations for electric vehicle (EV) charging points in the city, as well as streamline traffic management to reduce emissions and congestion.

“Our work in Chattanooga will deliver more than insights into the city,” said William Muller, Seoul Robotics vice president of business development. “We’re generating a real-world, data-informed testing environment for emissions management, pedestrian safety, EVs and more. With this scalable network of smart intersections, we’re able to capture the most granular level of 3D data that can be used to transform cities today, and in the future.”

The project builds on Seoul Robotics’ existing partnership with CUIP. The partners previously created a first-of-its-kind proprietary test bed in 2019, dubbed the MLK Smart Corridor. This project harnessed lidar sensors and Seoul Robotics’ 3D perception software SENSR, to monitor and predict traffic and pedestrian movements in all weather conditions, and identify potential accidents before they occur.

“Our partnership with Seoul Robotics on the MLK Smart Corridor delivered an entirely new dimension of insights beyond what we anticipated,” said Dr. Mina Sartipi, CUIP founding director. “The level of accuracy and actionability has enabled numerous advancements in how we can make our city safer, more efficient, and healthier for the people who live here. By expanding the project footprint, we will not only position Chattanooga as a pioneer of smart city technology but also create a blueprint for other cities around the United States to leverage the transformative capabilities of 3D systems.”