The new strategy will accelerate the group’s path to e-mobility, harnessing data to improve efficiency and curb emissions in the process 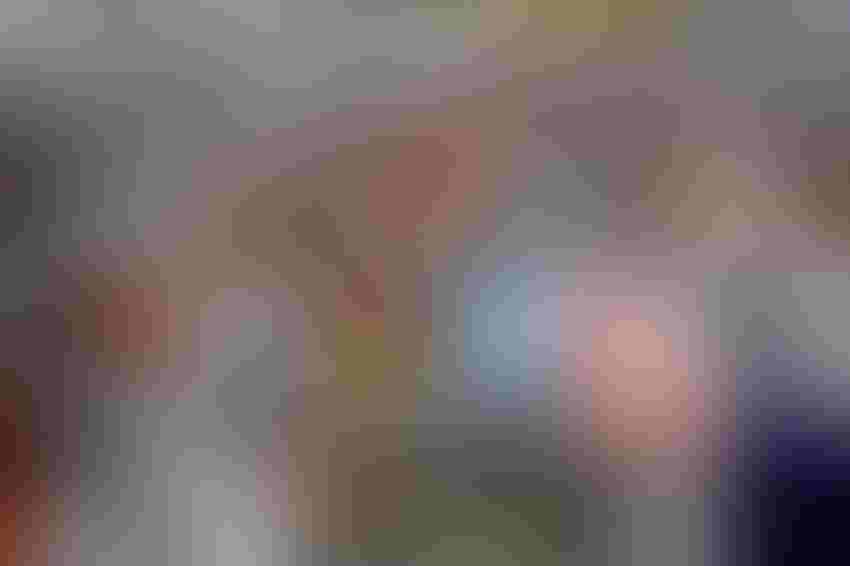 BMW has released its new production strategy, iFACTORY, which will incorporate digital tools such as virtualization and digital twins, as well as real-time data collection, to streamline its operations and lower emissions as a result.

According to BMW, the new strategy will build on three main pillars; lean, green and digital, promoting efficiency, sustainability and digitalization, respectively.

The announcement comes as the car manufacturer is preparing for its latest product line launch; anticipated for 2025 and reportedly based on entirely novel, electric, vehicle design. Manufactured at its new plant in Debrecen, Hungary, the BMW Group is working to make the entire production process carbon free and has been heralded as a major step by the company.

“Environmental, economic and social responsibility are inseparable, and we strive to achieve all three not only in the product itself but along the entire value chain. By 2030 we aim to reduce CO2 emissions from production by 80% compared to 2019,” said Milan Nedeljković, member of the board of management of BMW AG, responsible for production. “Our plans are for Plant Debrecen to be the first automotive plant in the world to dispense completely with fossil energy sources in its production processes. Debrecen will be our first CO2-free vehicle plant and puts us clearly at the vanguard of developments in this regard.”

The plant’s energy will be predominantly generated on-site, with everything else covered by renewable power from mainly regional sources. Materials will also be reused wherever possible, for instance metal offcuts and filings from milling. Transport to and from the plant will also be covered by electric trucks and rail options.

Throughout the iFACTORY-based production process, BMW will use real-time data to speed up response times, improve transparency, and “control global manufacturing” more closely. In particular, the group will harness virtualization, data science and AI to virtually complete and record planning work, creating digital twins of its factories to enable increased efficiency and monitoring.

The BMW Group is looking to double its production of EVs in 2022, delivering more than 35,000 fully electric cars to customers in the first quarter alone.

“The BMW iFACTORY delivers not only on the increasing customer demand for electric vehicles but also on our desire, as a member of society, to support climate protection and sustainability. We are using digitalization to make this happen – while remaining absolutely competitive,” says Nedeljković.