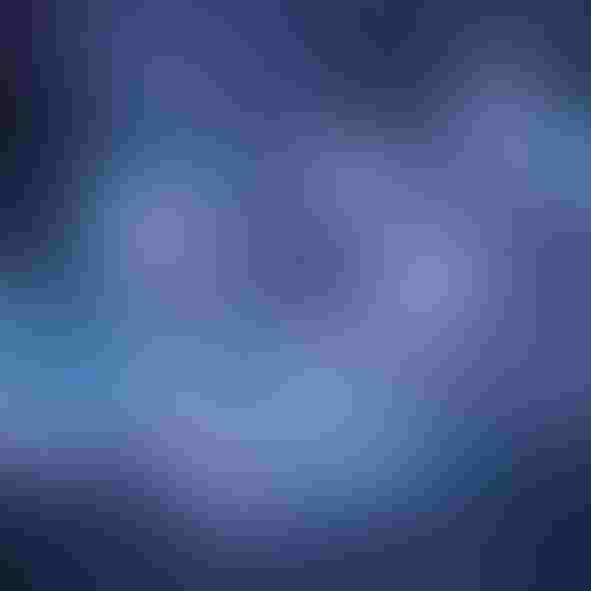 Quantum computers are particularly well suited to sorting complex problems. However, it’s likely as the technology emerges so too will applications that haven’t yet been thought of

Cybersecurity has never been as important, especially since the COVID-19 pandemic with people continuing to work outside of their relatively secure office environments. The number of attacks is rising daily with ransomware as a service (RaaS) lowering the barriers to entry for cybercriminals. The U.K.’s NCSC (National Cyber Security Center) recently reported that ransomware attacks doubled in the last year.

While traditional computers struggle to keep up to repel the increasing number of attacks, technologies such as quantum computing, coupled with AI and machine learning, could help in developing various techniques to combat cybersecurity threats.

Identifying and developing molecules that might cure disease is at the heart of what pharmaceutical companies do. Currently, they process molecules using traditional computers in a methodology called computer-assisted drug discovery (CADD). However, these computers are extremely limited with calculations to predict the behavior of even medium-sized molecules taking many years to compute accurately.

Given its focus on molecular formulations, the pharmaceutical industry is an obvious area for quantum computing. In fact, molecules (including those that might be used for new drugs) are actually quantum systems, making quantum computers particularly well placed to explore and predict their structure.

Theoretically, quantum computers can simulate interactions on the atomic level in a way that traditional computers are currently unable to do. Nor is the benefit of quantum computing restricted to the research and development of new and existing drugs. It could help across the entire value chain, including optimizing logistics and the supply chain. Quantum computing could also help in clinical trials by optimizing the selection of trial sites as well as patient identification and stratification.

For investors, one of the biggest challenges is finding the right mix of investments based on expected returns and risk involved. This involves analyzing thousands of factors that could affect stock prices. Even marginal gains could be worth thousands for those handling extremely large portfolios. For example, one benefit quantum computing could bring is around algorithmic trading.

By applying quantum technology to algorithmic trading, it would be possible to trigger share dealings based on market variables in a way that currently isn’t possible with today’s much slower computers.

Smart cities, where everything from rubbish disposal to traffic flow can be controlled using IoT sensors alongside AI and machine learning technologies, are becoming more widespread. However, the amount of data that needs to be processed simultaneously means that traditional computer systems could struggle to cope in the long term.

Quantum technology, on the other hand, could be used to avoid traffic jams and minimize waiting time for public transport. Car manufacturer Volkswagen has already demonstrated the live use of quantum computing to optimize traffic.

Working with Lisbon’s transit system during the 2019 Web Summit, it used quantum computing to route buses efficiently through the city. Based on this successful test, it now plans to develop quantum computing and quantum routing applications that could work with public transport companies, fleet operators and taxi companies in other cities too.

Previously extreme weather events, such as hurricanes, tornadoes and heatwaves are becoming increasingly commonplace. Thankfully, sophisticated computational models have been developed that can help predict these events.

These are capable of analyzing vast amounts of data containing different variables such as air temperature, pressure and density. However, in a world of ever-changing weather conditions, there are limitations to using classical computers, even supercomputers, in developing climate prediction models.

Capable of analyzing large amounts of data simultaneously and at speed, quantum computers promise much greater levels of accuracy, particularly when it comes to providing predictions for smaller, more specific regions. In the U.K. the Met Office has already invested heavily in quantum computing while in the U.S. The Weather Company, the University Corporation for Atmospheric Research and the National Center for Atmospheric Research are using the technology to develop a storm-scale model that could predict thunderstorms at a local level.