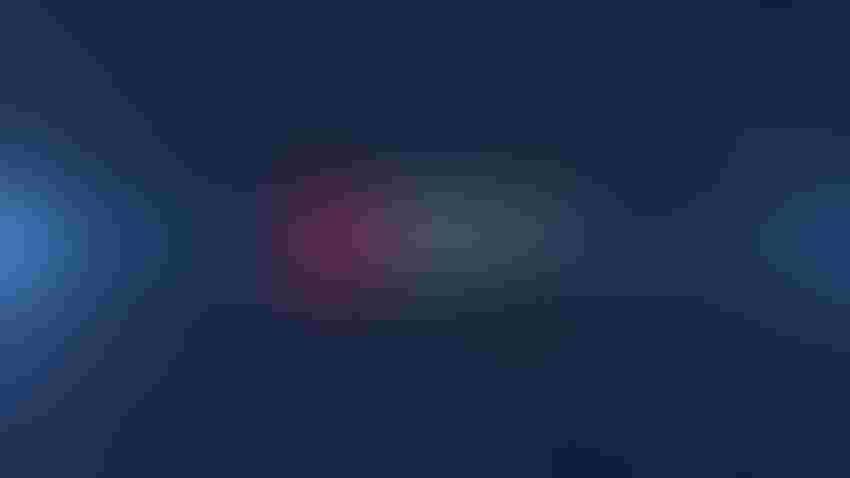 TXOne Networks has raised $70 million in a series B funding round. The funds will reportedly be used to expand the company’s global market standing.

The latest round was led by TGVest Capital, with participation from KAiA Capital, CDIB Capital Group, Simplo Technology Group and Ash Tower, among others.

The news comes as demand for adequate cybersecurity solutions is on the rise, with increased deployment of connected devices giving simultaneous rise to awareness of the threat of potential cyberattacks.

“Now, and more than ever, manufacturing companies and critical facilities globally are facing increasing pressure to ensure cybersecurity,” said DC Cheng, TGVest capital chair. “TXOne, as an early mover and with the unique technology and solutions it has developed, is undoubtedly well positioned to capitalize such growing demand and to protect companies from potential cybersecurity impacts.”

While increased connectivity of various sectors has been a game changer in terms of efficiency and productivity, it has also widened possible entry points for attacks, as well as expanding the scope of the types of assets that could be targeted.

“With cyberattacks on the rise, the zero trust era has arrived for OT networks,” said Dr. Terence Liu, TXOne Networks CEO. “TXOne Networks’ highly adaptable, OT-native cybersecurity solutions for ICS are proving uniquely up to the task of helping enterprises safeguard operations…This unusually large round of Series B funding is proof of the market’s belief in TXOne Networks.”

With the new funding, TXOne Networks said it will look to boost its employment across various regions, expecting to double its staff in Asia, Europe and the United States by the end of this year.