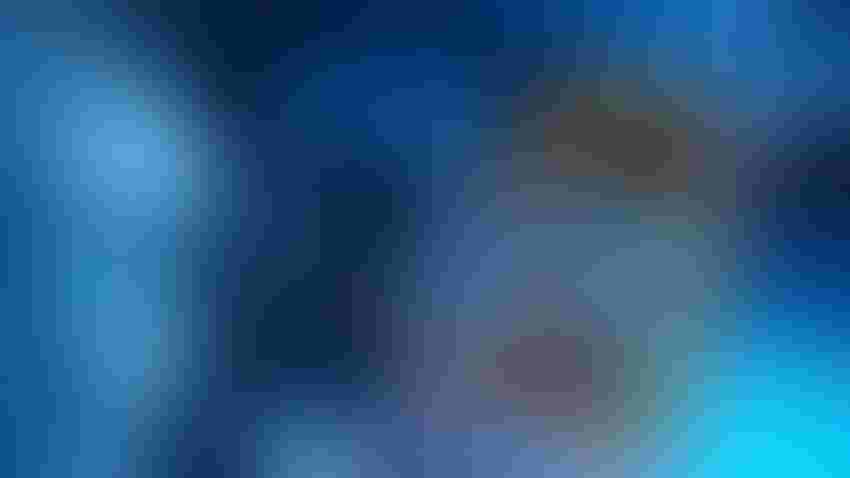 DigiCert officials say they expect the merger to create a comprehensive threat management product for all stages of the IoT device life cycle. The deal was announced January 13th.

With IDC estimates indicating there will be 55 billion IoT devices by 2025, DigiCert says its platform enables the convergence of operational technology like IoT with existing enterprise IT systems without increasing the risk of a breach.

“IoT security has been a challenge for device manufactures and operators,” said DigiCert CEO John Merrill. “With the addition of Mocana, DigiCert is building on its vision for delivering digital trust, a growing necessity in the IoT market as smart devices become ubiquitous in every corner of our personal and professional lives.“

Mocana’s customer base will now be directly introduced to the latter’s integrated security platform.

“Mocana is excited to be joining the DigiCert team.” said Srinivas Kumar, Mocana’s chief technology officer. “Together, our solutions uniquely solve the challenges of IoT security, from embedding security protections on-chip or at device manufacturing to on-device secure communications and firmware updates once in the field.”