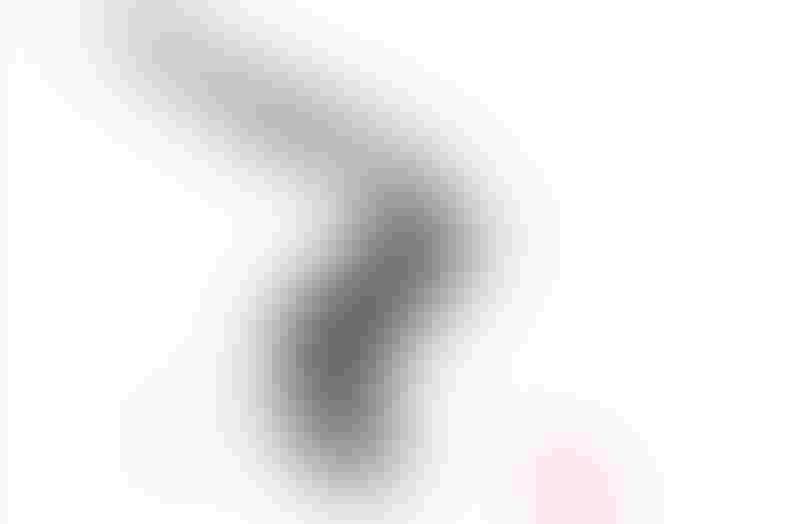 Drone-propulsion manufacturer Vertiq received a research grant from the U.S. Air Force to continue development of its Underactuated Propulsion System for use in unmanned aerial vehicles operated by the service.

Vertiq’s propulsion system combines a hinged propeller with the company’s motor modules and pulsing firmware to allow a single motor and propeller to vector thrust or generate torques around multiple axes. In other words, a propeller that can pivot around a single point to provide lift as well as directional control.

Vertiq lists several benefits that accompany its system. First, it can cut the number of motors and propellers by half, and its ability to pivot means the body of an aircraft can move horizontally while still remaining flat. It can also reduce the mechanical complexity of an aircraft by trading a swashplate or slant disk for a simple hinge and sophisticated motor control software.

According to Vertiq, these advantages lead to longer flight time and increased maneuverability and make aircraft smaller and lighter, all of which make the propulsion system ideal for military use.

The technology is expected to significantly improve small unmanned aerial systems (sUAS) intelligence, surveillance and reconnaissance (ISR) uses and serve as an attritable sensor in hostile environments. Vertiq anticipates the technology could eventually be used in autonomous heavy-lift eVTOLS, primarily for cargo transportation.

The Phase I contract provides opportunities for Vertiq to partner with the Air Force, as well as the entire federal government, with a sole source or noncompetitive privilege that accompanies the award. The contract also provides funding to identify and engage with Air Force customers.

Vertiq intends to eventually apply for a SBIR Phase II contract. To do so, the company must find Air Force customers interested in its system and have them sign a customer memorandum signifying their intention to work with the company. Vertiq is currently conducting customer discovery within the Air Force to find partners needing high-performance UAS who are ready to engage in research and development efforts.

Vertiq expects to make its underactuated system commercially available in the first quarter of 2023. The Philadelphia-based company currently sells two motors for industrial sUAS applications and has two others in beta.