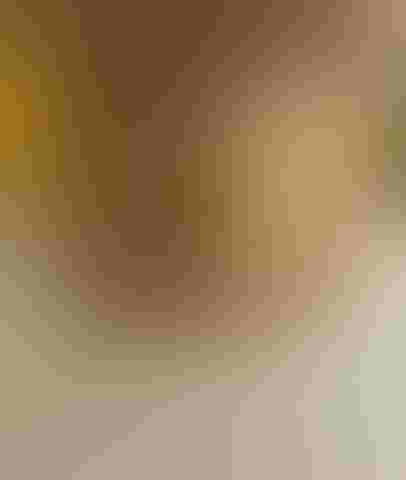 A team of researchers has created a sweat-powered biofilm that sticks onto the skin like a bandage, converting the wearer’s perspiration into electricity in a process that could be harnessed for wearable devices.

The design from the University of Massachusetts (UMass) Amherst uses the process of a person’s sweat evaporating to generate energy, with the biofilm made of bacteria that harvests the energy from evaporation and converts it into electricity.

The design has been heralded by the team as providing a means of accessing a previously untapped and significant source of energy.

“This is a very exciting technology,” said Xiaomeng Liu, lead author of the study. “It is totally green energy.”

The process also avoids any of the harmful byproducts or emissions associated with typical manufacturing methods, with the biofilm created naturally by microbes. Specifically, the bacteria used has previously been used to make microbial batteries.

In the UMass study, the biofilm was sandwiched between electrodes and a sticky polymer to create the small postage stamp-sized square that can adhere to a user’s skin.

“It’s much more efficient,” said Derek Lovley, one of the paper’s authors. “We’ve simplified the process of generating electricity by radically cutting back on the amount of processing needed. We grow the cells in a biofilm, and then use that agglomeration of cells. This cuts the energy inputs, makes everything simpler and widens the potential applications.”

In tests of the biofilm, the researchers found it was capable of powering small electronic devices such as an LCD screen. The team plans to look to increase the size of the biofilms and test the limits of the wearable electronics it could power.

Results from the tests were published in the journal Nature.