Tesla Optimus, is set to be unveiled at Tesla’s AI Day 2 conference this September 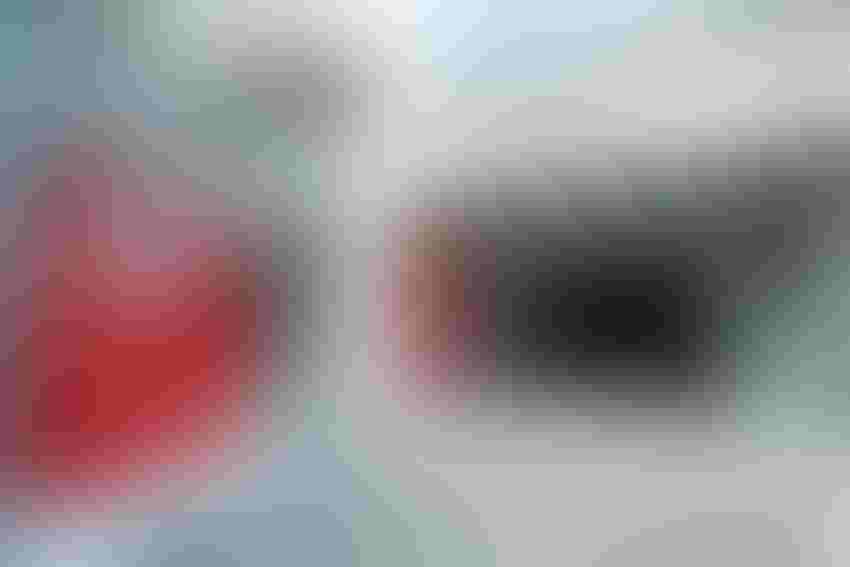 Tesla CEO Elon Musk has teased that several new technological developments will be unveiled at this year’s AI Day 2 conference; including a prototype of the company’s humanoid robot Tesla Optimus.

At the conference, due to take place at the end of September, Tesla is also set to give updates on its Dojo supercomputer – a system designed to train AI deep neural networks and Machine Learning algorithms – and autonomous driving developments; the latter of which marks the first real-world application of Tesla’s AI.

Tesla Optimus has been designed to aid with laborious, dangerous and repetitive tasks in factories and manufacturing facilities, with capabilities such as auto-labeling, and multi-camera video neural networks. The full spectrum of capabilities will not, however, be known until the bot’s official unveiling in September, though Musk has previously stated the bot is intended to drive down labor costs.

The Tesla boss has also said one day he envisions the bi-pedal bot being used for more mundane tasks such as grocery shopping and running errands for users.

Optimus was initially announced during the company’s first AI Day last year, with the official unveiling originally expected to be in August this year.

The announcement comes as part of Musk’s attempts to move Tesla away from being seen only through an automotive industry lens and shifting it more in line with the AI sector, with projects such as Optimus given higher priority than other automotive products.

Speaking at the Qatar Economic Forum, Musk also said; “Tesla is a lot more than a car company and that we are, in my view, the leading real-world AI company that exists.”