The autonomous robots can navigate through unpredictable and complex environments 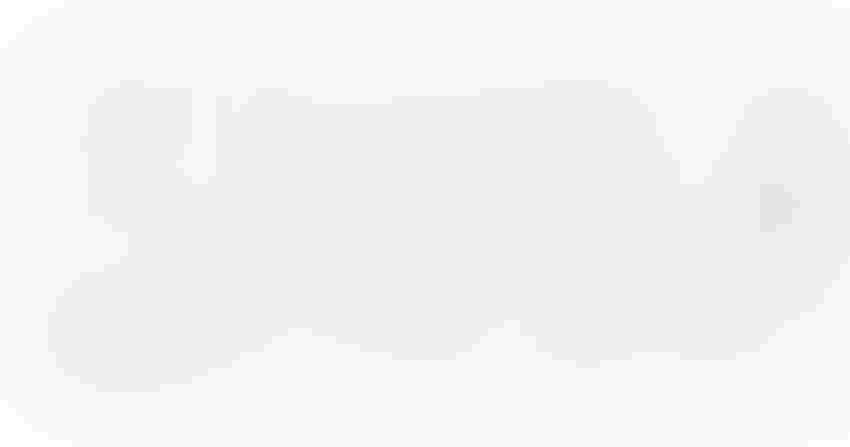 Researchers have successfully taught microrobots how to swim using AI and reinforcement learning, in a model similar to the way humans learn to swim, float and navigate through water.

The team, made up of researchers from Santa Clara University, New Jersey Institute of Technology and the University of Hong Kong, created AI-powered swimmers that were able to identify location targets and model their route and pace appropriately to navigate towards them.

To train the robots, the team fed them positive feedback if they moved in the desired direction, with the robots building up an understanding of how to swim based on these experiences and the surroundings encountered as they moved.

“Similar to a human learning how to swim, the microswimmer learns how to move its ‘body parts’  – in this case three microparticles and extensible links – to self-propel and turn,” said Alan Tsang, assistant professor of mechanical engineering at the University of Hong Kong. “It does so without relying on human knowledge but only on a machine learning algorithm.”

The team hopes to apply its learnings to biomedical developments, such as targeted drug delivery and microsurgery. While there have been numerous studies into developing microbots for medical applications, many run into the challenge of navigating through confined or complex spaces, or adapting to unexpected routes.

“Being able to swim at the micro-scale by itself is a challenging task,” said On Shun Pak, associate professor of mechanical engineering at Santa Clara University. “When you want a microswimmer to perform more sophisticated maneuvers, the design of their locomotory gaits can quickly become intractable.”

In this way, the team’s novel design sets itself apart in creating a robot with the capacity for more versatile autonomous movement. In trials of the new swimming robot, the team showed it was capable of navigating through complex routes without being previously programmed, as well as having a level of durability to make it appropriate for internal deployment.