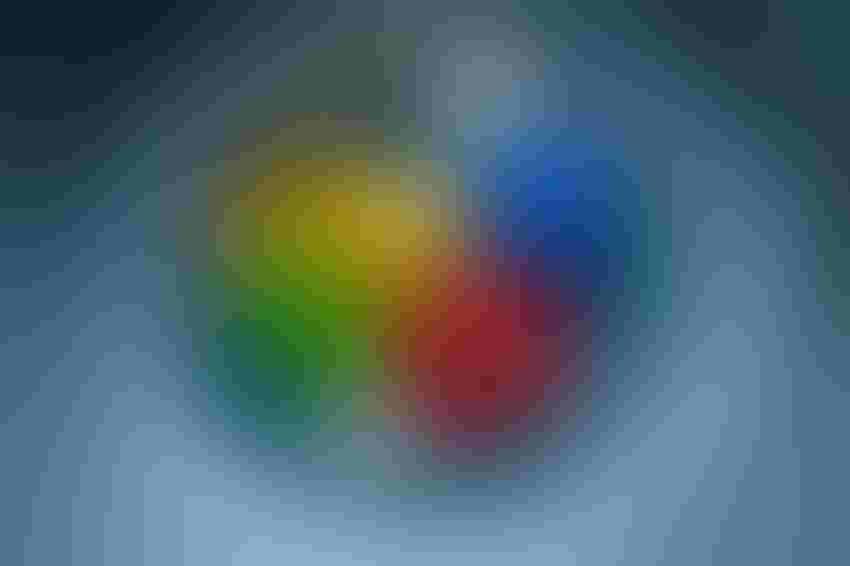 A new robotic system has been created to automate one of the most bemoaned household chores – laundry.

A team of researchers from the University of Bologna, in collaboration with home appliance group Electrolux are behind the new domestic tech solution, which has been designed to load and unload laundry, and features a “point cloud-based perception algorithm” that reportedly detects wrinkles to assess where to grasp clothing and sheets. This latter point is particularly important given the historic difficulty in developing robots to grasp and handle textiles and other flexible materials.

The system was unveiled in a paper published by the researchers in SpringerLink’s “Human-Friendly Robotics,” following a series of tests on the University’s robotic platforms Tiago and Baxter, as well as an AEG washing machine.

The system features several steps; identifying and selecting clothes to be washed, putting them in the washing machine, selecting the right settings for the load, and sorting through the laundry once washing is completed.

The solution is only the latest in a series of investigations into robotic manipulations from the University of Bologna’s Laboratory of Automation and Robotics, with the automated laundry design intended to ultimately replace human operators at laundry cleaning stores with autonomous mobile robotic arms.

According to the researchers, the system marks the first time all aspects of a fully robotized laundry cycle have been developed. The system remains in its early stages and the team is to continue developing its ability to handle textiles, though sights are also set on implementing it in real-world industrial settings and analyzing its efficacy.