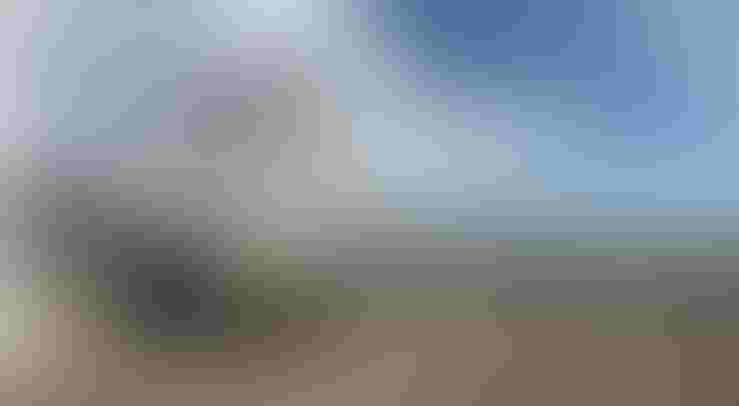 The test marked the first time the London-based defense contractor’s Advanced Precision Kill Weapon System (APKWS) has been fired from an RCV. While the test was conducted autonomously, a human was in the decision loop, the company said.

The RCV used in the exercise was BAE’s autonomous robotic technology demonstrator (RTD), a tracked vehicle that can be outfitted with advanced payloads, like electronic warfare sensors, various gun systems, anti-tank guided missiles and 2.75-inch rockets with the APKWS laser-guidance kit. The vehicle can also fire loitering munitions to defend against armored and unmanned aerial threats.

“Over the past year, we’ve partnered with leading technology companies to build an autonomous vehicle that will exceed the Army’s RCV medium requirements,” said Helen Park, Future Tech Works director at BAE Systems. “This successful demonstration proves that our unmanned vehicle can be integrated and updated with cutting-edge technology, payloads and weapon systems to support multiple mission sets and deliver advanced capability in a multi-domain operational environment.”

The APKWS kit allows mounted units to hit ground targets and UAVs from almost four miles away, providing a cost-effective, precision-strike capability. The guidance system has been used in combat for more than 5 years and was initially deployed from helicopters and aircraft, including the Apache and Blackhawk helicopters and the F-18 Hornet.

The Future Tech Works group is a new organization within BAE that works with engineers and customers to identify, develop and test new defense solutions. The company is working with the Army in Sterling Heights, Michigan, to develop the RCV.