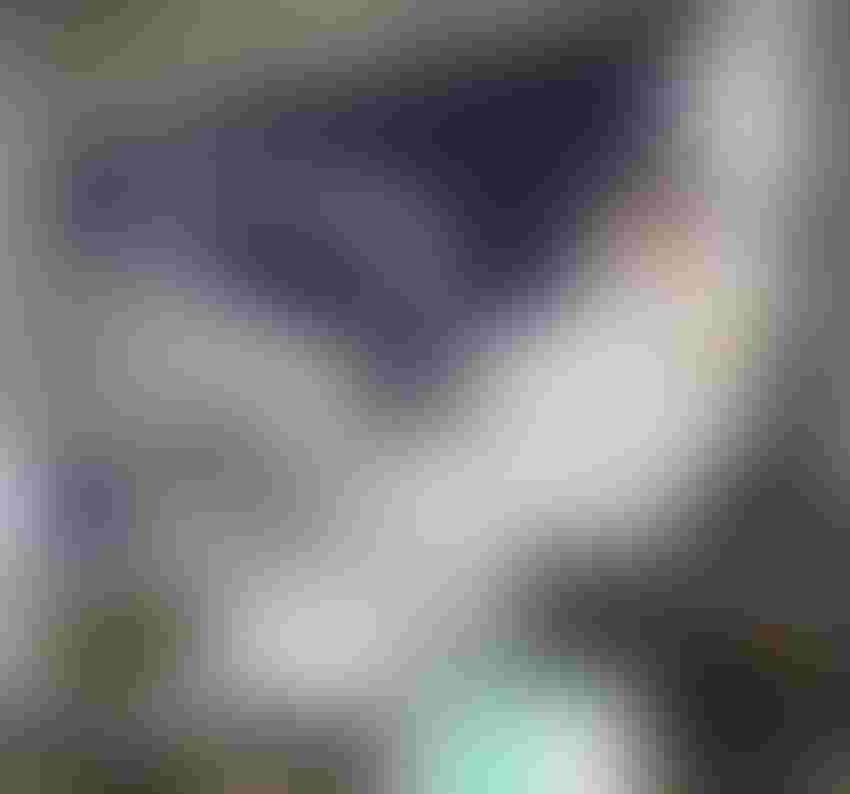 The latest spacewalk took a little more than seven hours and was broadcast on NASA Television’s Media Channel, as well as the NASA app and website.

Once completed, the autonomous robotic arm will be used to move spacewalkers and equipment around the station, install payloads with an accuracy of up to 5 mm, and use its infrared cameras to inspect the Space Station’s exterior. The ERA joins the Canadian-built Canadarm2 robotic arm and the Japanese arm already supporting station maintenance, operations, and research.

Owned by Roscosmos and designed to feature elbows, shoulders and wrists, ERA is the first robot capable of “walking” around the Russian parts of the orbital complex.

The latest update follows news of the ERA successfully moving its first payload across the Nauka science module; showing efficacy in both transporting the payload and installing it back in its original position. The move was monitored by remote teams in Moscow, Russia and the Netherlands. While this payload was relatively small, the ERA can move assets of up to 8 tons.

Further tests are planned for the middle of this month, to test the ERA’s capabilities as well as fine-tune the image quality captured by the arm’s cameras to guide the remote team’s operation.