The quadruped robot has been unveiled in Ferndale 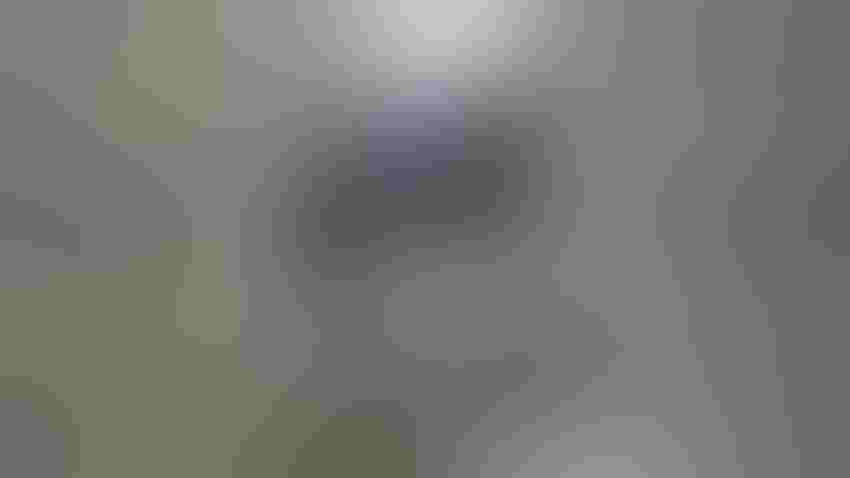 A new robotic guard dog has been unveiled in Ferndale, Washington, by robotics company Robotic Assistance Devices (RAD). The quadruped robot, named RADDOG, was built for security purposes and can warn users against intruders.

The robot is fitted with a 180-degree camera and a firearm-detection device, which can be customized to alert local security, law enforcement or managerial staff, as well as trigger locks on electronic doors to protect staff.

According to RAD, its robotic dog design is a game changer in its interoperability with other security devices from the company, creating a more holistic security solution.

“RADDOG is so much more functional than the other robot dogs that have been announced,” said Steve Reinharz, RAD CEO. “RADDOG has been purpose-built to coexist and communicate with other RAD stationary and mobile robotic solutions.”

RAD’s pipeline of security products also includes Roameo, an autonomous roving robot designed for large-scale sites such as shipping ports and utility plants. According to the company, Roameo can “seamlessly switch between autonomous and human event responses,” meaning if it perceives an event that may require attention, it alerts human workers to intervene and determine the best course of action. The wheeled robot can also interact with people on its journey, responding to calls for assistance.