The autonomous robots can pick up to 25,000 raspberries per day 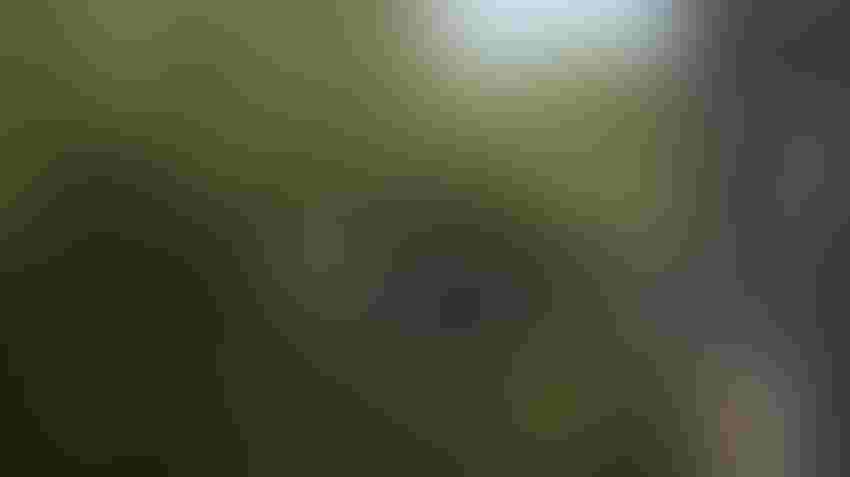 Fieldwork is now working to accelerate the robots’ picking speed, aiming for each robot to collect more than 25,000 raspberries in a day. This is compared to the average human picking rate of 15,000 in a standard eight-hour working day. The team is also working to cut costs on the design by adapting the materials used for the robots.

Launched in 2016, Fieldwork was created to develop and commercialize autonomous robots to fill productivity gaps and work alongside humans. With the global population set to boom in the coming years, the group’s product line is intended to target the issue of rising food demand that currently vies with land and labor shortages.

“The U.K. alone is facing a shortage of around 90,000 harvesters, and that has the potential to impact on food availability,” said director and CEO Rui Andres. “Our purpose has always been to help growers harvest everything they produce, keeping waste to an absolute minimum and ensuring they can operate in a sustainable manner.”

The group currently has two types of robots in commercialization; an adjustable vertical harvester that can be adapted to fit a variety of fruit plants, and a horizontal platform that can be deployed in multiple farming environments without human supervision. Using AI, these robots can assess the ripeness of fruit and vegetable crops and determine when to harvest.

“Through our technological advances and commercial deployments, we are making real progress in the development of our harvesting robots,” Andres said. “Raspberries are very sensitive so we have had to develop technology that can apply enough pressure to release the fruit from the stem without damaging it. At the same time, our sensors are now so advanced that they can tell if the fruit is ready to be harvested or not, meaning what can be sold is all that is picked.”

Since its launch, Fieldwork has attracted more than $850,000 in investment from equity fundraising, as well as more than $1 million from innovation agency Innovate UK to scale up its raspberry picking robot. It has also developed partnerships with global fruit and vegetable producers Bonduelle and Hall Hunter, as well as a tech collaboration with Bosch engineers to optimize its robotics design.