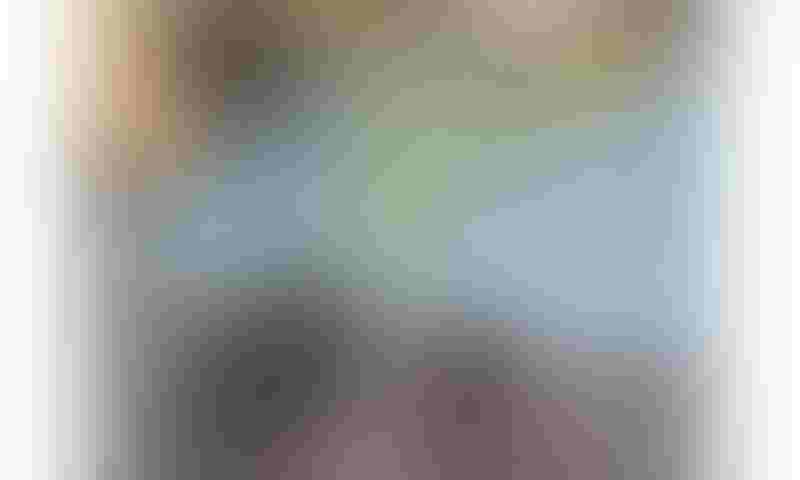 A group of researchers has developed a novel system to improve movement and precision in quadruped robots, demonstrated in the robot’s ability to shoot soccer balls.

The researchers; from the University of California, Berkeley (UC Berkeley), Université de Montréal and Mila, used the quadruped robot A1, developed by UnitreeRobotics in its tests. To enable soccer-shooting skills, the robotic system had to incorporate motion control and motion planning, granting the robot the capability to understand its surroundings and the trajectory needed to score a point.

Such a system is challenging as the robot not only has to determine how to kick the ball to achieve a goal, but also has to physically swing its leg without losing balance. The target of a deformable soccer ball also proves challenging, given its unpredictable interaction with the terrain.

The team used a reinforcement model to train the robot, with the robot receiving a reward each time it successfully completed a desired action. Ground frictions were randomized to train the robot to maintain control and accuracy in a variety of terrains and circumstances.

Using its newly developed system, the team found that when applied to a quadruped robot, precise results were seen almost every time, with the robot capable of shooting a deformable soccer ball to random targets with high precision.

Moving forward, the team said it will develop more nuanced and complex soccer skills, with the hope of one day making a fleet of autonomous robots capable of engaging in a whole soccer match without human intervention.

The team also said the system could be deployed in robots used in activities that involve deformable items, such as clothes and ropes – for instance robots used in search and rescue missions.