The university’s robotics program was the first in the state, and hopes to pave the way for a newly skilled workforce 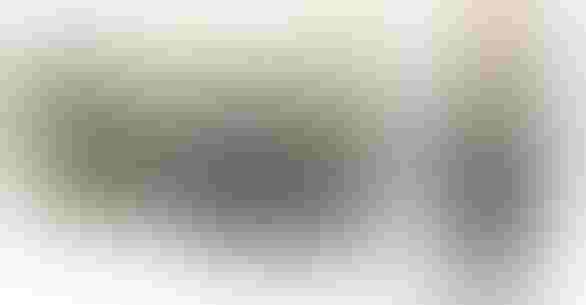 Last year, New Hampshire’s Plymouth State University became the first higher education institute in the state to create a dedicated bachelor’s degree program in robotics. Now, the school has received $1 million in federal funds to build out the lab space, and expand the training available to students learning about collaborative robots, or “cobots,” as well as learning to both operate and design robotic operating systems.

The university has its sights set on creating a new workforce with specialist knowledge in the field of robotics and next-generation technologies. IoT World Today spoke with faculty member Bret Kulakovich, university president Don Birx and robotics student Jacob Reichenthal about the school’s robotics program, and how the funding will be used.

As robotics and automation technologies become an increasingly common sight in warehouses, factories and stores, demand for a skilled workforce to create, maintain and work alongside these devices is growing – a demand that businesses are still adapting to. For Birx, the decision to establish a robotics course and start training people at a university level was motivated by the knowledge that they would be creating the workforce of the future.

“New Hampshire used to be one of the leading manufacturing states in the U.S.,” said Birx. “As we thought about the university moving forward, the question was how can we establish an engineering program that’s oriented to the 21st century?”

“We leapt over electrical engineering, mechanical engineering and computer sciences as a core skill set to robotics as it embodies all of these concepts,” he said. “We thought, if we could establish the robotics program, we would provide a great service to not only our students but to the community as a whole.”

The course combines the theoretical and practical aspects of robotic design and deployment, training students in how to not only operate these tools but also design the systems themselves, including microcontrollers, sensors and artificial intelligence. To adequately train students in this range of technologies, a full array of equipment is needed. 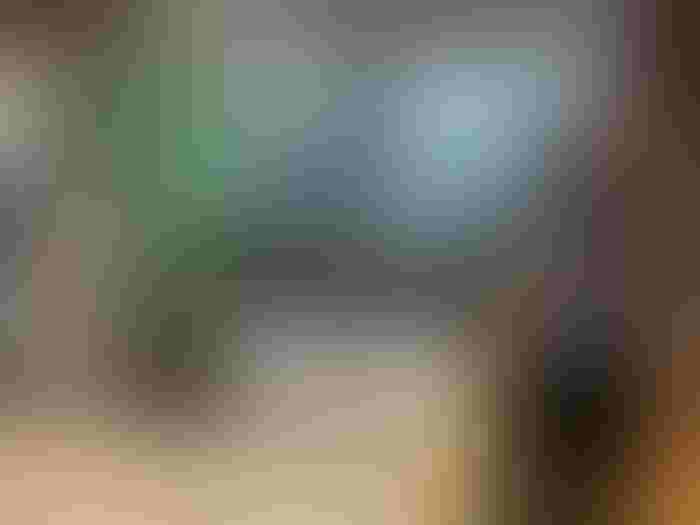 The federal funding, committed by the National Institute of Standards and Technology (NIST) in October, is set to go toward filling the robotics lab with state-of-the-art equipment including 3D printing, laser cutting, milling and Computer Numerical Control workstations. Additional workstations will run Robot Operating Systems (ROS) and ROS Visualization, as well as cobots from FANUC, the largest industrial robot manufacturer in the world.

“Getting equipment into the hands of students is extraordinarily important,” said Kulakovich. “Being able to do a job before getting hired is a necessary part of becoming an asset to any company so we’re looking at adding a level of experience that is genuinely out of reach for the public. Giving students access to a large suite of FANUC equipment opens up all sorts of doors for them down the road from a programming, maintenance or even the operator standpoint.”

“We’re targeting a unified approach of the operational and theoretical parts of robots and bringing them together to an application, and that’s where the huge need is in the next 20 to 30 years,” said Birx. “It’s becoming increasingly evident that robotics in different applications are going to be crucially important to doing anything in both the tech and non-tech world.”

Construction and outfitting of the new robotics lab began in October, and the lab is expected to be fully completed by the fall of 2023.

The Need for a New Workforce

According to FANUC forecasts, there is set to be a 1 million person shortfall in the robotics workforce by 2027 due to a lack of necessary skills, with New Hampshire alone reporting 200 robotics-related job vacancies in the past few months and 4,000 in New England.The need is there, but the creation of this novel skill set is still a work in progress.

“If we did a job search right now, within 200 kilometers we would find 100 robotics jobs,” said Kulakovich. “The idea of a shortfall is already making itself apparent. IoT, physical computing and robotics are all becoming a more prevalent part of people’s lives and we need to have the next generation workforce capable of moving through that space.”

One example in New Hampshire is the rising investigation into artificial organs in the southern part of the state, with researchers from the Advanced Regenerative Manufacturing Institute (ARMI) working to create fully operational replacement organs using 3D printing and robotics. While the project has the biological know-how, PSU hopes to provide a technical robotics and engineering skill set.

“In the U.S. there’s a complete shortage of manpower so there’s a real movement to use robotics in all kinds of applications that haven’t been done before,” said Birx. “One of the reasons we set up this course is because of the program working to build replacement organs. We wanted to be involved in supplying the technical know-how to actually be able to build these very sophisticated robotic processes.”

“They have people with the biology background to create these organs,” Reichenthal said. “But they need someone to provide the machinery and skills to actually make it and for me, that’s the kind of thing that attracts me to this program.”

“Robotics to me is the integration of software and hardware,” he said. “I love the idea of making things and I love the concept of taking different systems and integrating them, whether that’s for a specific purpose or multi-purpose, and create something useful. Robotics, in my mind, is the future of a lot of industries.”

The need for a new kind of workforce is set to continue rising as robotics and automated solutions are integrated into increasing numbers of industries. With this in mind, PSU’s program is likely only the first of many as sectors across the globe seek people with not only an ability to work alongside these tools but an understanding of how they work and the capability to accelerate these devices into future iterations.