The small-scale drone could be deployed in disaster zones, power plants or at fires 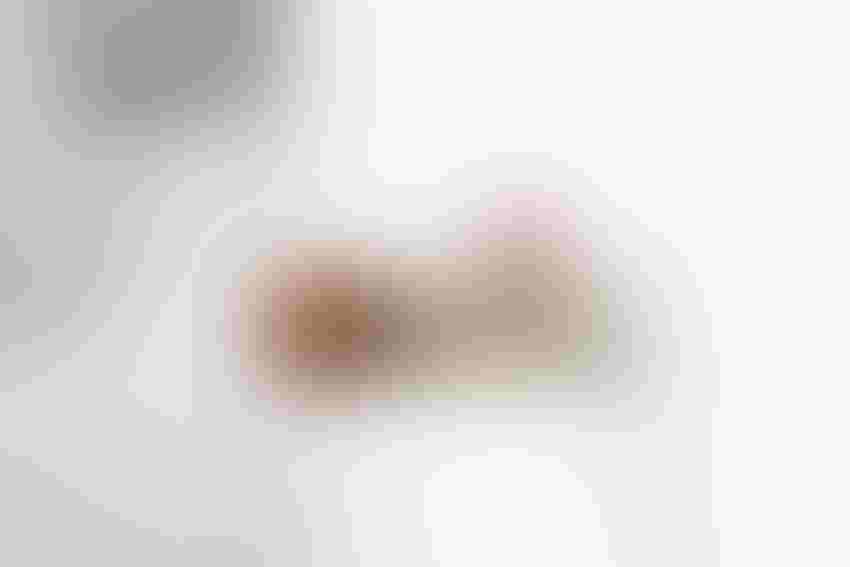 A new drone design allows it to act like a flying gas detector.

Created by researchers from Osaka University, SoftBank and Tokyo Institute of Technology, it relies on a combination of odor sensors, deep learning algorithms, and an airflow visualization technology known as particle image velocimetry, which allows users to monitor the movement of chemicals in an airflow covering a wide area.

By arranging the sensors on the upper and front areas of the drone, the researchers were able to identify harmful chemicals three-dimensionally, allowing users to more precisely locate the source of the fumes.

The sensor layout is partially inspired by a moth’s smell tracking system, with the smell receptors placed at the front of the body allowing it to track smells from any direction.

Deployed in disaster zones, at power plants or in a post-accident site, these drones can help rapidly identify the source of a gas plume, and keep both emergency workers and members of the public safe. They can also be used in environmental protection efforts, identifying and halting harmful emissions.

In a series of experiments, the algorithm outperformed traditional chemical plume tracking algorithms, effective even in situations when the airflow continued to change.

In the future, the researchers are planning to improve the design to include crowded, erratic or unmapped environments.