The motorized robot can imitate the role of a quarterback, punter or kicker 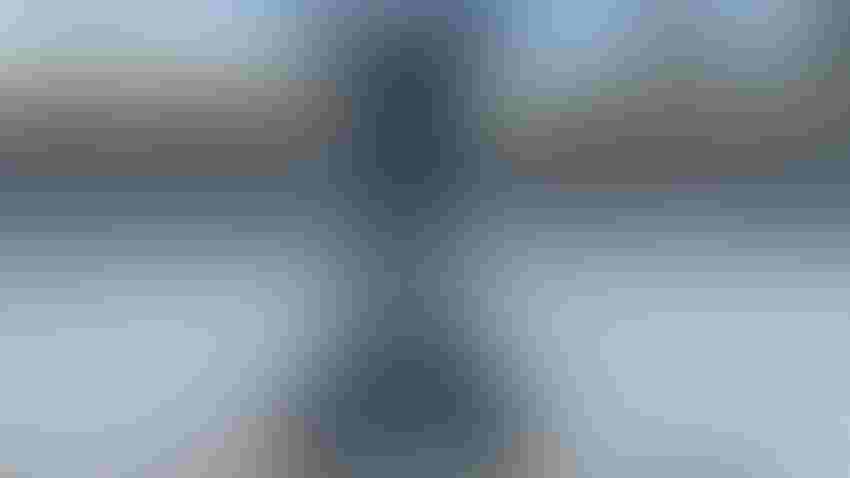 The Penn State football program has partnered with robotics company Monarc to introduce a robot quarterback, dubbed The Seeker, to on-field training sessions.

Initially developed to provide a contactless means of practicing football during the pandemic, The Seeker is reportedly the first robot of its kind to continuously throw to receivers without requiring someone feeding the machine. The device can also track players on the field and adapt the speed and position of its throws accordingly, and can be programmed to imitate the job of several different players, such as a quarterback, punter or kicker.

The motorized robot’s speed is adjustable, but can be as fast as 75 mph for punt and kickoff throws. It can be loaded with six footballs and cycles through these in 12 seconds, capable of completing 500 throws per hour.

“The technology used by Monarc is incredible and provides us with another valuable resource in our training,” said Kevin Threlkel, chief of staff for the football team. “Our players love The Seeker because it provides realistic reps in all three phases of the game, but especially in its pinpoint accuracy during special teams drill work. The Seeker has already proven to be a terrific addition to our program. The continuous feed makes it easy for our players to work on their game, even on their own.”

The Seeker had its NFL debut in August with a trial by the Green Bay Packers, and has since been deployed by Kansas University, Louisiana State University, Texas Christian University and Southern Methodist University.