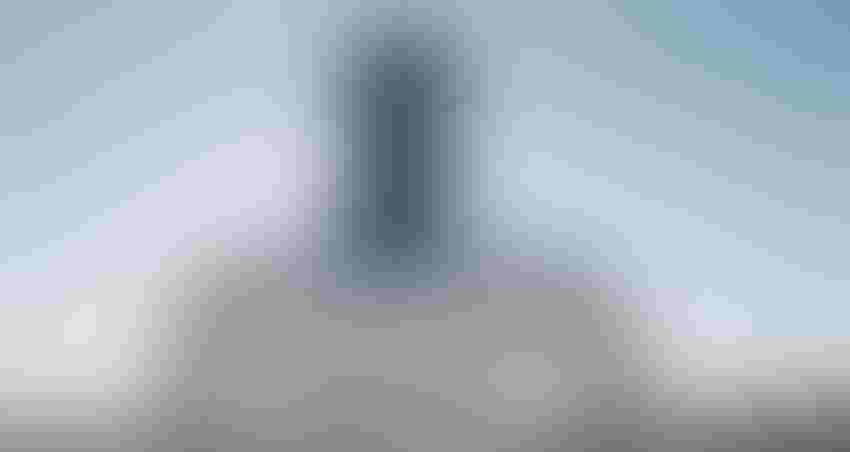 The black and white bot stands at nearly six feet and features an LED screen for a face. The robot is fitted with advanced vision capabilities, allowing it to create 3D renderings of the real world and navigate autonomously through various environments.

Xiaomi said its robot is capable of detecting human emotions, recognizing both facial expressions and tone of voice. CyberOne’s audio sensors also allow it to recognize ambient sounds, with Xiaomi saying it can identify 85 types of environmental sounds and 45 classifications of human emotion.

“CyberOne is able to detect happiness, and even comfort the user in times of sadness,” the announcement states. “All of these features are integrated into CyberOne’s processing units, which are paired with a curved module to display real-time interactive information.”

“With AI at its core and a full-size humanoid frame as its vessel, this is an exploration of possibilities of Xiaomi’s future technological ecosystem and a new breakthrough for the company,” said Lei Jun, Founder, CEO of Xiaomi Group.

The announcement comes as Tesla’s Optimus robot gears up for a prototype demonstration, possibly as soon as September, with some parallels being drawn between the two humanoid robot designs.