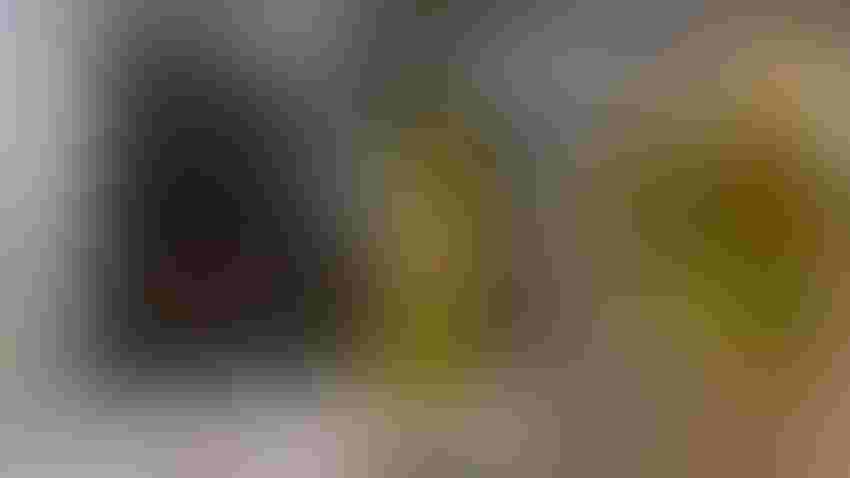 Japan will see a sharp increase in convenience store robots over the next year, with the addition of drink-stocking robotic assistants at 300 FamilyMart convenience stores across metropolitan areas.

The robots, dubbed TX SCARA, are being provided by Japanese robotics manufacturer Telexistence and can stock up to 1,000 bottles and cans per day. They harness an AI system, known as Gordon, to detect when stock gets low and identify popular drinks for replenishment.

Telexistence will remotely operate and monitor the robots, addressing any maintenance or general inquiry issues from there and can take over control of the robots if an unexpected problem arises.

Japan is known for its small, 24/7 convenience stores selling drinks, snacks and other small items. Deploying TX SCARA robots in these stores would help meet a growing labor shortage and take some of the pressure off of human staff members working around the clock.

“The decline in Japan’s labor population is one of the key management issues for FamilyMart to continue stable store operations,” said Tomohiro Kano, FamilyMart’s general manager of the store development department. “The introduction of Telexistence robots into FamilyMart stores will eliminate the need for store employees to replenish beverages in refrigerators, and the newly created time can be reallocated to customer service and shop floor enhancement, leading to higher quality store operations.”

Remote control over Telexistence’s TX SCARA robots relies on Microsoft’s Azure platform, and the rollout comes as part of Telexistence’s existing collaboration with Microsoft Japan and NVIDIA. In this partnership, the companies are developing AI technologies to help accelerate uptake of robotic and automated solutions aimed at improving workflows and easing pressure on labor shortages.

Following this rollout, Telexistence also has its sights set on wider expansion to U.S. stores, as well as further rollout in Japan.