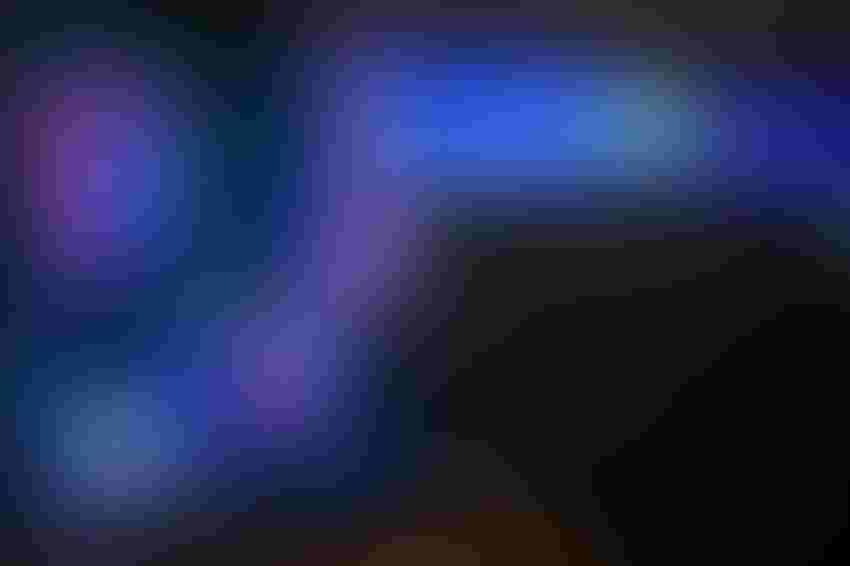 Robots that travel inside city pipes, bionics that make warehouse workers appear to be super strong and cordless, robotic pool cleaners are what consumers can look forward to seeing and hearing about in the coming year.

These are just some of the many innovations unveiled at CES this week.

Every CES starts off with a presentation highlighting tech trends for the coming year followed by CES Unveiled, where a mix of global brands and startups present their latest innovations to journalists and analysts before the official CES opens to the public.

The media attendees at the tech trends presentation didn’t quite fill the hall at CES last year while the presentation this year was a standing-room-only event, much like it was at all pre-pandemic CES shows as far back as I can recall.

CES Unveiled this year also was significantly more energetic (crowded), with many more attendees and seemingly a much larger group of exhibitors.

Interestingly, this Unveiled included some tech companies aggregated by the countries where they were from, which is how they’re featured at Eureka Park, the startup pavilion at the bottom floor of the Venetian Hotel convention areas, one of the hottest draws of all of CES.

So what tech is coming this year? Here’s a sampling of companies providing what we saw at CES Unveiled:

Acwa Robotics created a robot that travels inside large pipes in cities to collect and relay data.

German Bionic created an exoskeleton to help workers lift things. Not that it will enable someone to lift more, but it is intended to help a person more easily lift what they were going to lift anyway. 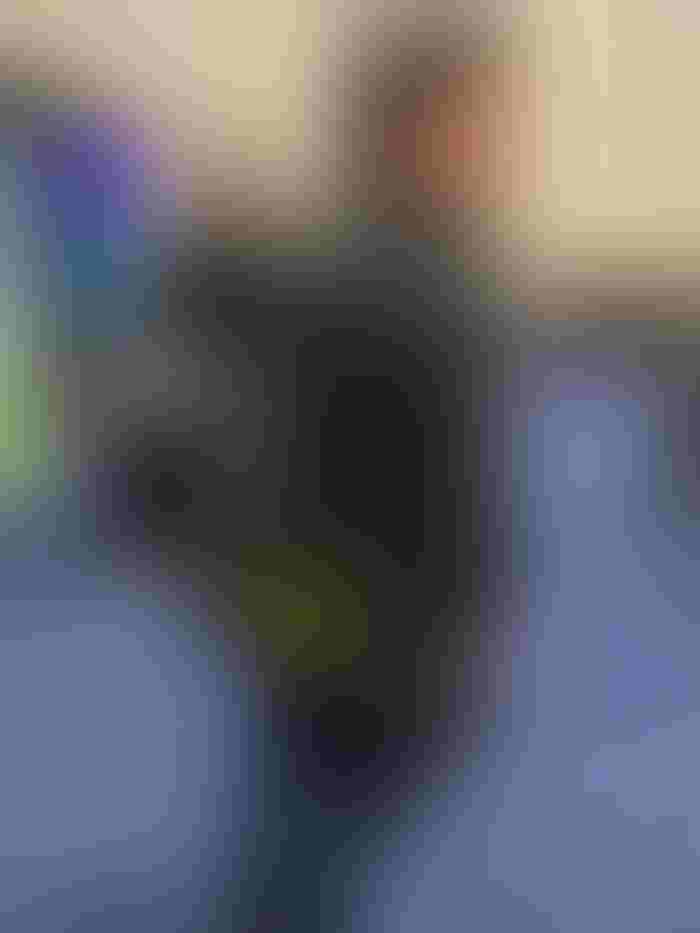 Icoma presented a foldable, electric bike. Electric things are a big thing at CES this year. 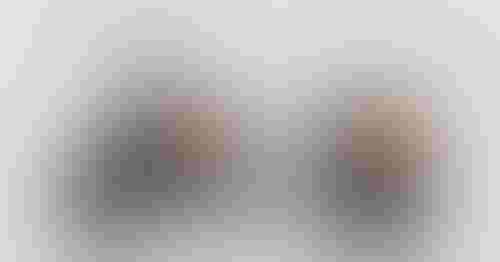 Time Kettle presented AI translator earbuds. The demo wasn’t working exactly as planned with one attendee from outside the U.S., but it appeared it eventually worked out OK. Still a solid idea. 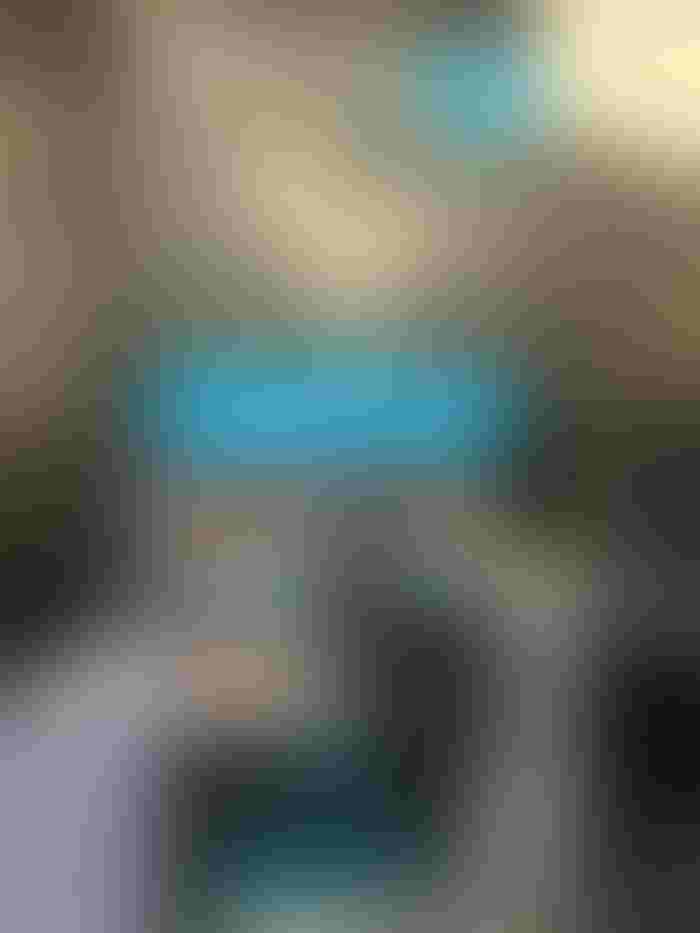 Aiper Intelligent showed off its cordless robotic pool cleaner. Could be relevant for people who have a pool and want to go high tech. 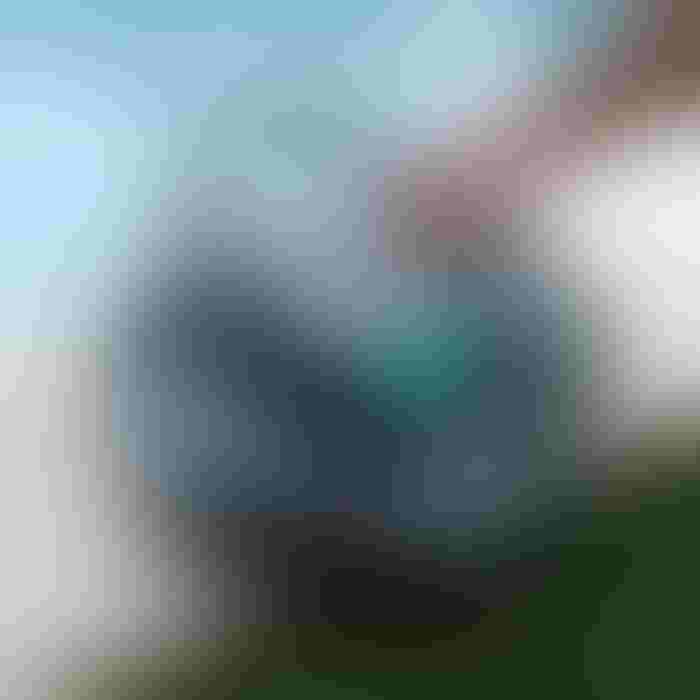 Frenz showed its Brainband, a sleep tech wearable that includes audio inputs via the headband to help someone sleep. Curiously, one of the booth presenters was wearing one as she worked on a PC and didn’t sleep. Expecting it has other intended uses, just not mentioned at the time. 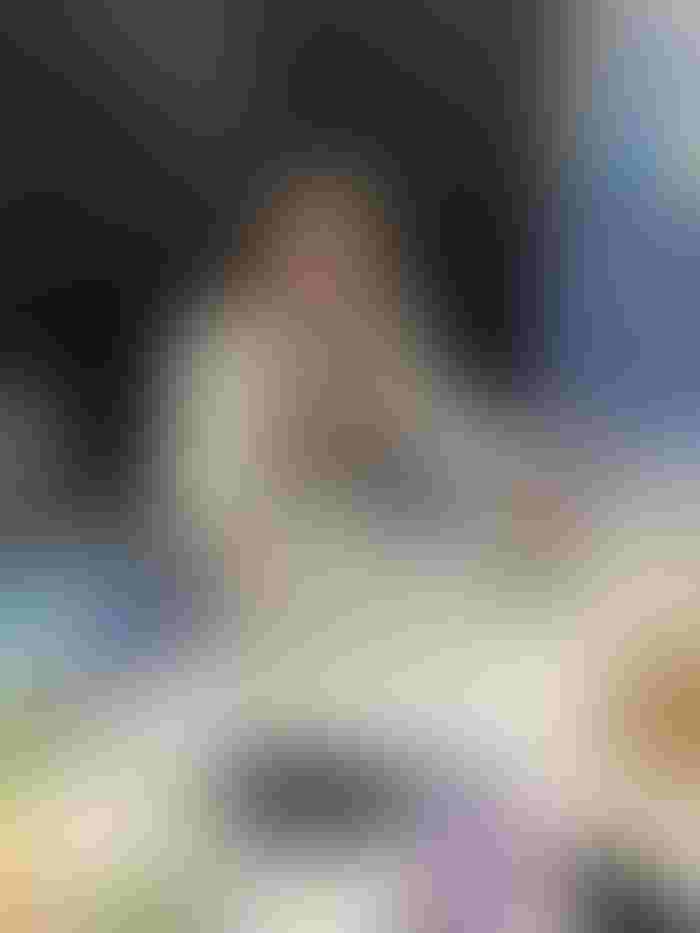 Verge Motorcycles showed a cool-looking electric super bike with different-looking wheels. But electric is big at this CES, as previously mentioned.

Airudit showed a very cute and small robotic dog driven by voice commands. It was a strong attendee draw, since the mini-dog was moving around on the floor causing many attendees to crouch down to its level for photos or videos. Not inexpensive, but when pressed as to what the purpose of the device was, he finally said that basically, it was a toy.

Bird Buddy launched its $199 bird feeder that uses AI to identify what birds are eating the food you provide. Just a guess, the food costs less than the AI that identifies who is eating it. 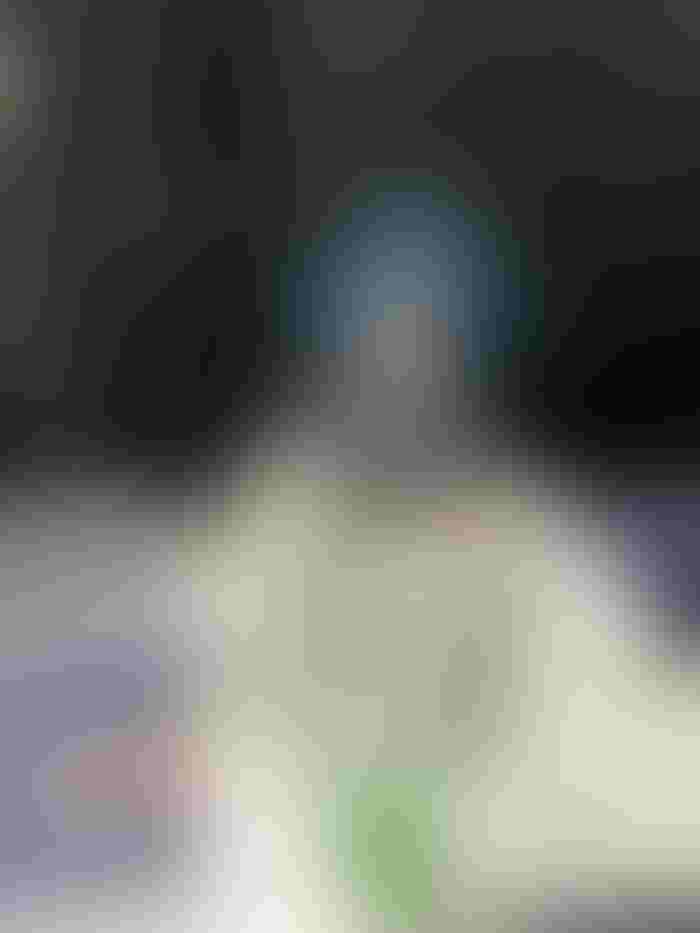 Some of the products shown at CES Unveiled will never see the light of day while others will draw the attention of a large number of consumers and become hits.

The power of CES is that it makes all contenders available for the market to decide.

This week at CES is the start of decision time.