Chili’s, Denny’s and Hwy55 are using the company's Servi robots 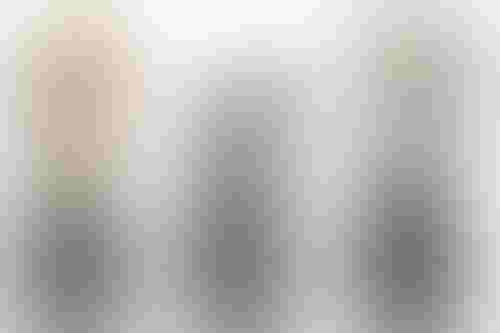 Based in Silicon Valley, the startup develops bots for use in restaurants and hospitality. Bear’s flagship product, Servi, is a fully autonomous foodservice unit. It also offers a smaller version, aptly named Servi Mini.

The units serve drinks, run food to tables and can bus tables. The startup offers accessories depending on the desired tasks, including rectangular trays for holding meals and bus tubs to hold dishes.

Servi can operate for up to 12 hours on a four-hour charge. It’s built-in Lidar and cameras allow the unit to navigate floor plans while being aware of customers and surroundings. The bots automatically return to their post when internal weight sensors detect a delivery has been completed.

SoftBank led the startup’s January 2020 series A round, which saw it raise $32 million. This latest round brings its total capital raised to $117 million.

The company has seen its units deployed in restaurants, as well as casinos and senior living residences.

In the restaurant space, Bear counts Chili’s, Denny’s and Hwy55 among its customers. The likes of Google, Pepsi and Marriott are other big brands listed among its partners.

Customers get access to dashboards to monitor and manage their units.

According to the startup, its Servi robots have made 28 million deliveries, operated for 9,000 hours and traveled more than 335,000 miles.

Bear Robotics said it plans to use the newly secured funds to create new products and expand into new geographies. It also plans on hiring new talent.

“Achieving this next round of funding is a key milestone for us to be able to accelerate our product roadmap and expand our go-to-market initiatives with our partners,” said Juan Higueros, Bear Robotics COO and co-founder.