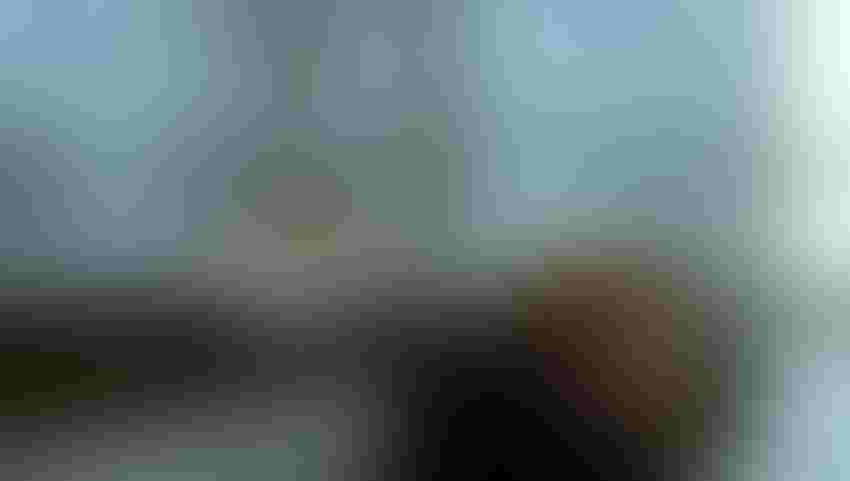 Amazon Web Services (AWS) has launched its IoT RoboRunner service for general availability. The cloud service is designed to bring interoperability to robot fleets and enable greater ease of use and management.

RoboRunner was first unveiled at the AWS re:Invent conference last year. The platform is based on the same technology Amazon uses to manage and monitor its network of warehouse robots and automation solutions, and targets manufacturers with large robot fleets that require multiple software providers to manage them.

RoboRunner works to simplify the data processing aspect of robot management, collecting and combining data from each robot’s fleet manager and standardizing the information to facilitate interoperability.

Features include Fleet Manager System Gateway, which manages robot vendor connections to RoboRunner, and Shared Space Management, which coordinates the physical flow of robots in common areas such as corridors. By providing these services in one holistic platform, RoboRunner reduces the amount of custom software companies need to create for individual tasks or robots.

AWS said the software allows enterprises to “improve the efficiency of running multivendor robotics fleets and reduce the costs of running operations.”

The commercial launch of RoboRunner joins AWS’ other robotics service, RoboMaker, a simulation service that lets users run and test ideas without having to manage the underlying infrastructure.