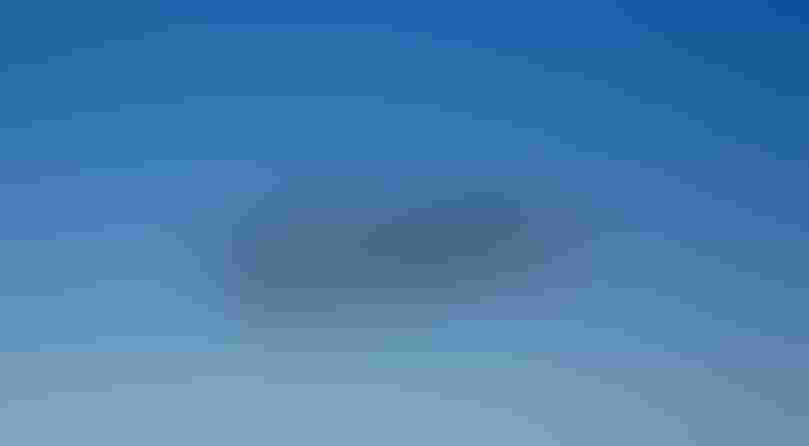 The U.S. Air Force will soon begin experimenting with Boeing’s MQ-28 Ghost Bat, a combat drone developed for the Air Force’s Australian counterpart, as it seeks to integrate semi-autonomous drones with fifth- and sixth-generation manned fighters.

In a Sept. 20 interview with Breaking Defense, Lt. Gen. Clint Hinote confirmed the Air Force was getting ready to take delivery of the prototype through the Pentagon’s research and engineering office, or OSD (R&E).

These robot wingmen, or Collaborative Combat Aircraft (CCA), are expected to be a key part of the Air Force’s next generation of fighter systems. The Ghost Bat will be used as a testbed for exploring how to integrate the drones with manned aircraft, including existing F-22 and F-35 units and the future sixth-generation fighter.

Testing with the Ghost Bat will cover a lot of ground, as the Air Force seeks to understand the ins and outs of deploying drones with manned fighters. Due to the novelty of drone-manned missions, everything from the drones’ refueling and oil changes to its role in a combat situation must be learned from the ground up, so to speak.

“You’d be integrating these [drones] with existing aircraft in a way which sort of prove out some of the tactics, techniques and procedures, as well as things like maintenance concepts …and organizational structures,” Air Force Secretary Frank Kendall said at a recent conference.

The experience gained with the Ghost Bat will help the Air Force as it prepares to launch a competition among aerospace companies to develop and supply the CCAs. This process could begin as early as fiscal 2024, Kendall said.