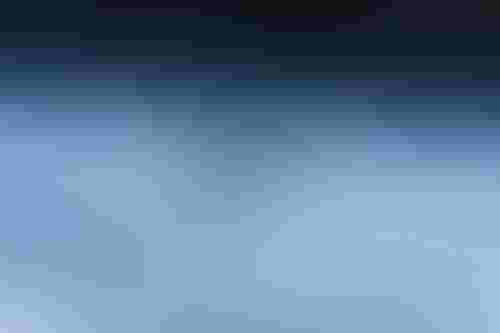 Defense contractor Raytheon Technologies has successfully tested a new hypersonic missile in the real world — after using digital solutions to test out weapons in the metaverse.

Hypersonic relates to traveling more than five times the speed of sound — around one to five miles per second. There are several hypersonic projects underway around the world, including DARPA’s HTV-2 and the HGV-202F vehicle being developed by Indian defense company HTNP Industries.

Raytheon Technologies is working with the U.S. military on hypersonic strike capabilities, receiving a $33 million U.S. Air Force contract last June to develop HAWC: an air-breathing hypersonic conventional cruise missile that can be launched from an existing fighter or bomber aircraft.

The U.S. Department of Defense wants boost-glide hypersonics (which are boosted by rockets into the very upper edge of the atmosphere) as well as scramjet-powered hypersonics (which use the fast-moving air around them to provide oxygen for propulsion).

“Advancing our nation’s hypersonic capabilities is a critical national imperative, and this was an important step forward,” said Wes Kremer, president of Raytheon’s Missiles & Defense business. “Having back-to-back successful flight tests gives us even greater confidence in the technical maturity of our HAWC operational prototype.”

While the missile recently passed its second physical test flight, it was built and tested using digital solutions.

To develop and validate the system, the company used digital engineering, specifically modeling and simulation, along with ground testing.

The defense company claims to have undertaken “countless tests” in the digital world for its prototype missile to garner data that would increase weapon performance.

“It’s hard to recreate in the real world the most advanced threat scenarios, and that’s especially true in hypersonics,” Kremer said. “But we have the power to model a hypersonic flight regime.”

“Advances in artificial intelligence, machine learning and big data allow us to develop capabilities at scale in a way that wasn’t possible before,” Kremer said. “That’s the power of digital engineering.”

Russia already has hypersonic missiles. Its 3M22 Zircon, which was adopted by the Navy in July this year, was mostly tested in more physical settings, like in the Barents Sea.

Last summer, the U.S. Air Force Research Lab unveiled its ‘Colosseum’ that gives vendors the ability to virtually fight one another.

For military weapons like missiles, defense researchers will fire test rockets to gather in-flight data which is then cross-referenced with battlefield information. Those two data combinations are then used to form the basis of a munitions digital twin, giving research teams the ability to test out missile systems without having to fire them. 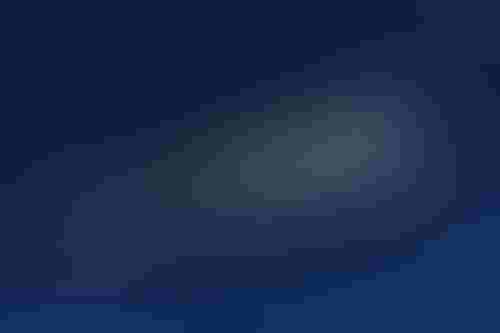 The U.S. Air Force used such a method early last year as part of the WeaponONE program — which saw researchers test out the prototype Gray Wolf cruise missile.

“Modeling and simulation go a long way to helping you predict how a new weapon will behave, but they will never replace actually putting the weapon on an aircraft and observing how it actually behaves in a real-world environment,” Conor Most, an engineer from the 416th Flight Test Squadron said at the time.