What is the Metaverse and does it already exist? 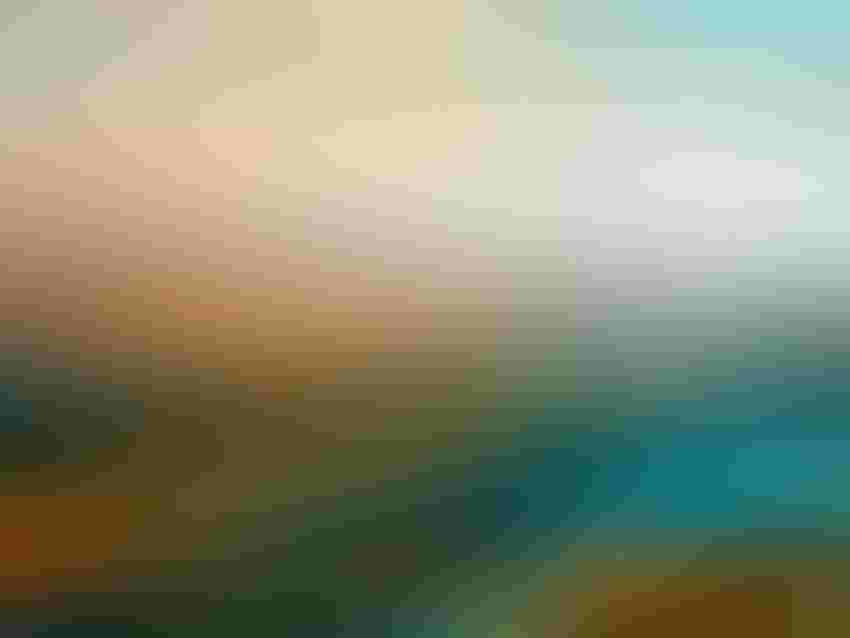 Ever since Mark Zuckerberg renamed his company Meta, a huge buzz has built up around the idea of the metaverse, a place that Zuckerberg claims we’ll all be using in the not too distant future. He describes AI as “the key to unlocking the metaverse,” with AI assistants integral to creating a seamless virtual experience. But is the metaverse just another hype, or a genuine new phase in online interaction?

First of all, what exactly is it? Is it just an immersive digital environment, familiar to anyone whose children got a VR headset for Christmas? Yes, but it’s a lot more than that. A better definition might be a future version of the web in which immersive 3D virtual universes meet social networks, collaborative spaces, marketplaces and e-commerce. If we consider the metaverse to be the default online environment of the future, replacing the current web, then its potential importance for business as well as leisure becomes clear.

Of course, recent history is littered with examples of new technologies which have spent a long time in the “trough of disillusionment.” And 15 years ago, virtual worlds themselves were expected to have a much bigger impact than they have achieved so far. But the convergence of three key factors indicate we could possibly be at a genuine inflection point:

As such, being adequately prepared for an exponential explosion of VR activity makes good business sense. Bloomberg Intelligence recently estimated that the metaverse’s market size would reach $800 billion by 2024. And Meta plans to hire 10,000 people in Europe to help build it.

Beyond the obvious areas of gaming and entertainment, there are numerous opportunities for business across a wide range of industries, including sectors such as health care, automotive and telecoms.

Remote collaboration is an obvious area. Facebook’s Workrooms app is an early example, currently clunky but illustrative of the potential for the future, while Microsoft Mesh is another example of an immersive virtual environment for meeting and working together. But other exciting applications include 3D modeling and design – for instance, Nvidia’s Omniverse Replicator, a synthetic data-generation engine that produces physically simulated synthetic data for training deep neural networks – and learning tools such as Osso VR, which offers training for advanced surgical procedures using virtual worlds.

The metaverse may be an unknown quantity at present. But what’s clear is that the risk of being slow off the mark in preparing for it is a very real one.